Nigerian-born UFC middleweight champion, Israel Adesanya has reflected on his lose to Jan Blachowicz in the early hours of today.

The 31-year-old admitted that his fight against Blachowicz didn’t go well the way he wanted, adding that “I rule them with an iron black fist”. 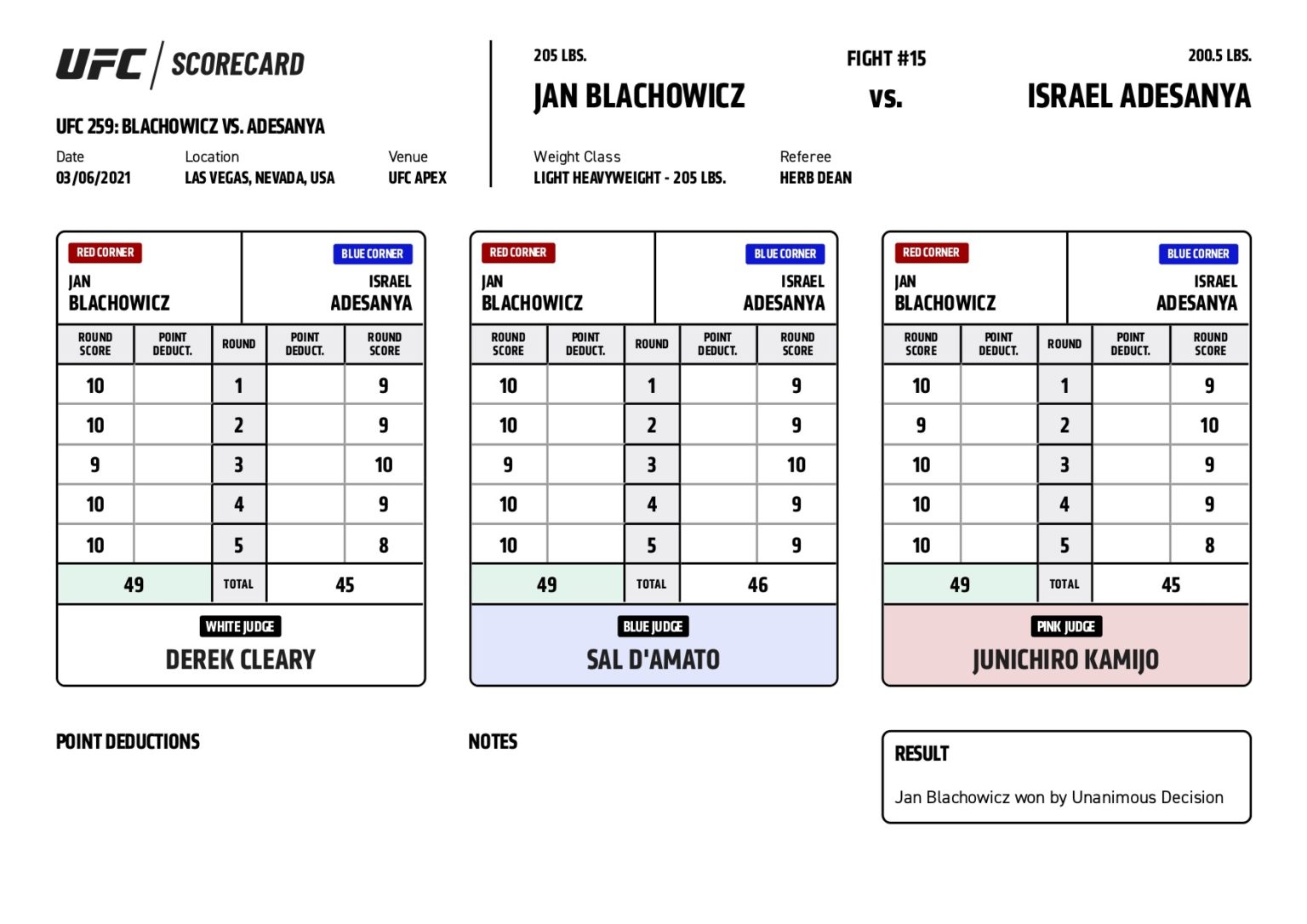 Two of the three judges gave Blachowicz a 10-8 round in Round 5, rewarding him for dominant groundwork against Adesanya.

“It didn’t go the way I wanted it to go, but dare to be great. The critics are the ones on the sidelines, but I’m the one putting it on the line,” Adesanya said after the fight.

He added saying, “I rule them with an iron black fist.

Is the $5.8 billion dollars Mambila Power Project a fraud? (Video)