She died at the Abubakar Tafawa Balewa Teaching Hospital, Bauchi after a protracted illness. 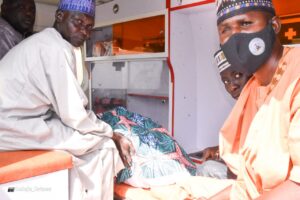 The Special Adviser to the state Governor on Media and Communications, Mukhtar Muhammad Gidado announced her death in a statement, distributed to reporters in Bauchi.

Gidado said, ”late Fatimah Aliyu died at the age of 75 years and she is the biological mother of our State First Lady, Hajiya Aishatu (Lami) Bala Mohammed. 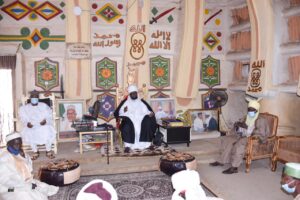 Her funeral prayers (Sallatul Janaza) was conducted at the palace of His Royal Highness, the Emir of Bauchi,  Alh. (Dr) Rulwanu Suleman Adamu around 2:00 pm after the afternoon prayers. 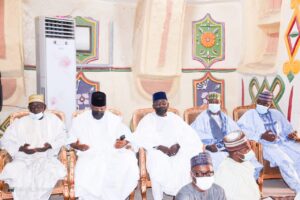 The prayers were led by the Chief Imam of Bauchi, Alhaji Bala Ahmed.

The Governor, Senator Bala Mohammed was represented by his Deputy Senator, Baba Tela who was accompanied by top government officials. 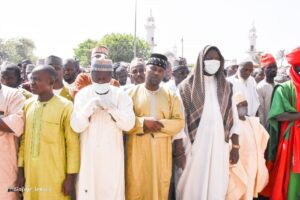 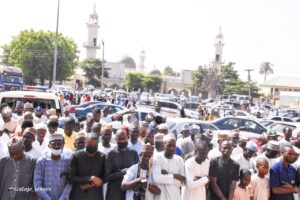 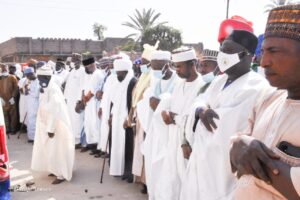 Chief Imam of Bauchi prayed to Allah to have mercy on her, forgive her sins and grant her Aljanna Firdaus.