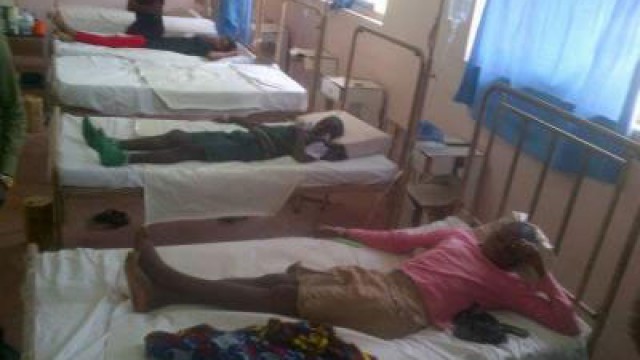 The Nigeria Centre for Disease Control (NCDC) says 148 suspected cases were recorded in six states within one week.

The agency, in its epidemiological report for November 8 to November 14, said two deaths were recorded, with Adamawa and Gombe states accounting for 85 per cent of the total number of the suspected cases.

With suspected cases now reported in 32 states and the Federal Capital Territory (FCT), a total of 3,519 deaths have also been recorded.

According to the report, the total number of suspected cholera cases is now 102,684.

“During the reporting week, 16 Cholera Rapid Diagnostic Tests (RDT) were conducted. RDT conducted were from Adamawa (15) and Taraba (1). Of this, a total of 15 (94%) were positive by RDT.

“A total of 4 stool cultures were done in Zamfara (2) and Adamawa (2). All (100%) were positive. Of the cases reported, there were two deaths from one state reporting with a weekly case fatality ratio (CFR) of 1.4%.”