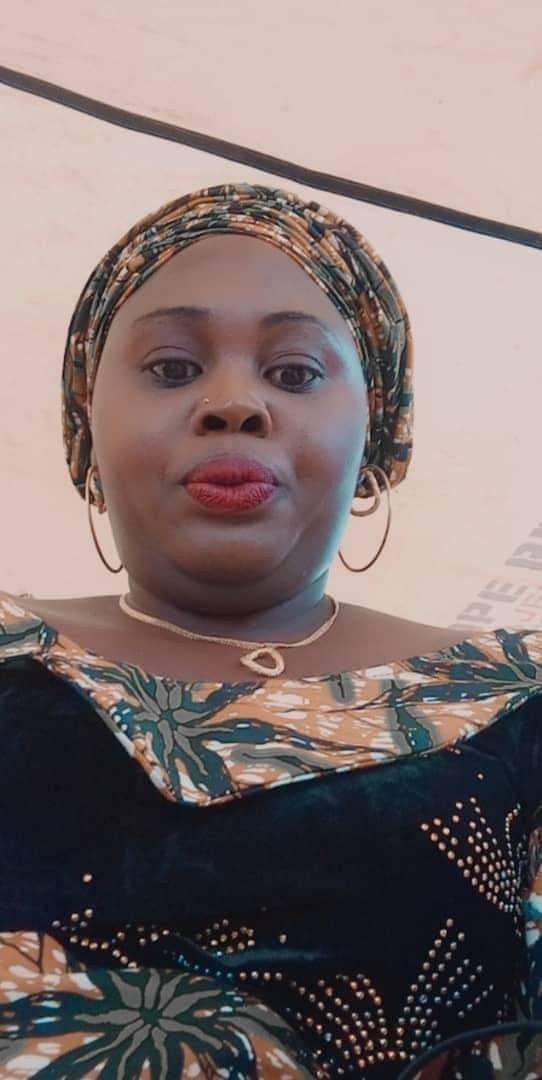 A woman, identified as Nimatalahi Giwa was allegedly beaten up by her husband which led to her death in the Saki area of Oyo state.

According to SakiFirst, it was gathered that the pregnant deceased was trying to escape from her husband who was identified as Azeez, during the fight when she fell and was consequently rushed to the hospital but died three hours later.

It was also revealed the husband was constantly beating his wife and that Nimatalahi once lost a pregnancy after she was allegedly beaten up by him.

“A good marriage would be between a blind wife and a deaf husband. Happy is the man who finds a true friend, and far happier is he who finds that true friend in his wife. When this fails to happen, there will always be issues,” the report reads.

“Three days ago, a young woman named Nimatalahi from Giwa’s family gave up the ghost cos she was seriously beaten by her husband named Azeez.

“In the process of beating her, Nimatalahi was trying to run away from her aggressive husband, she fell and was initially neglected by her husband before she was later rushed to the hospital, she gave up 3 hrs after

“The same Nimatalahi once lost a pregnancy of the same stage to domestic violence from her husband, Azeez, and was well known by neighbours and family how he always brutalizes his wives.

“Azeez is in his early 40s and Nimatallahi was in her early 30s. We urge wife beaters to be cautioned and couples to make use of family court when things like that begin to happen.

“We extend our sincere condolences to the Giwa family and the children left behind. Indeed this is a sad story for the children.