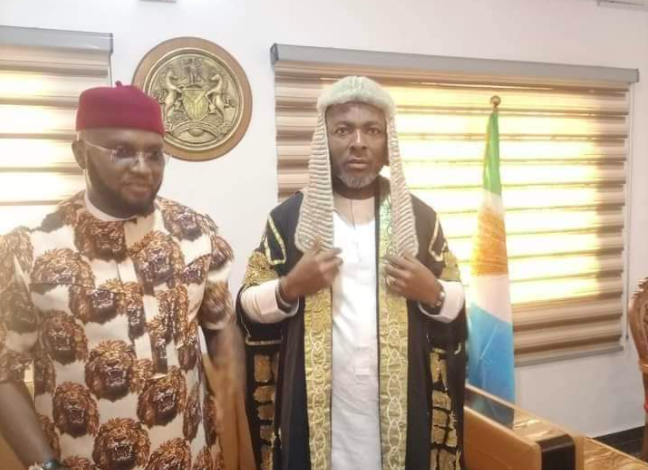 The Imo State House of Assembly Speaker, Mr Paul Emeziem has been impeached.

19 out of the 27 lawmakers signed the impeachment papers and Emeziem was immediately replaced with Hon. Kennedy Ibe.

This development comes barely two weeks after Lawmakers in the Plateau State House of Assembly impeached its Speaker, Abok Ayuba.

It was recalled that members of the Imo State House of Assembly had impeached the Deputy Speaker, Hon. Amara Iwuanyanwu, during a plenary session on November 2, 2021.

Hon. Iwuayanwu has now been reinstated as the Deputy Speaker of the House.

The Impeachment of the speaker was done amidst tight security. 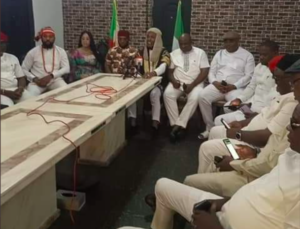 Why the police delay response to distress calls, by Dr Ukasha Ismail