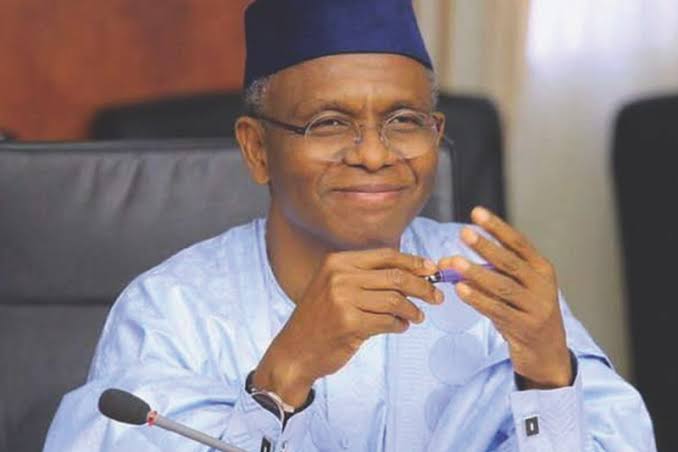 The Kaduna State Government has announced the restoration of telecommunication services more than a month after it was shut down on the orders of the state security council.

The state Commissioner for Internal Security and Home Affairs, Samuel Aruwan, who made the announcement at a news conference on Friday, said the restoration of full services in the affected areas may unfold over a few days, as the service providers are mobilised to power their transmission systems accordingly.

Aruwan noted that the state government regrets the inconveniences residents of the affected LGAs may have encountered as a result of the shutdown, and also commended the sacrifices made while the shutdown lasted.

Notwithstanding, the government reiterated that the other measures announced as part of the security containment orders remain in force.

The state government had put those measures in place as part of efforts to address the rising spate of insecurity not only in Kaduna but in neighbouring states in the North-West and North-Central regions.