Home Feature Mama Awolowo did not give me nickname – Segun Awolowo 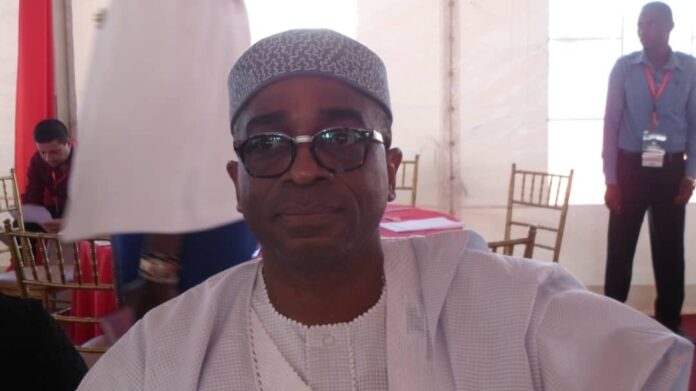 Mama Awolowo did not give me nickname – Segun Awolowo

Barrister Olusegun Awolowo is the grandson of Nigerian legendary first politician late Chief Obafemi Awolowo, he talked about his relationship with the duo of Awolowo and his late wife Mama Hannah Idowu Dideola – H.I.D – Awolowo.

Segun Awolowo Junior was born on 27th September 1963, he is the executive director of, Nigeria Export Promotion Council, (NEPC) and President of the National Trade Promotion Organisations (TPOs) for West African countries. 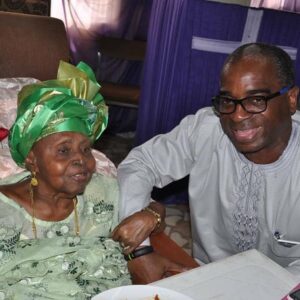 Segun Awolowo describes his late grandmother Mama Hannah (H.I.D.) Awolowo as an embodiment of life and service. For her, it was God and country and she embraced the vision and life of Late Chief Obafemi Awolowo as she was his staunch partner, she believed in everything he did.

Her strength made her be able to continue after she has married the man together with his philosophy and vision.

All the Awolowo family are thankful to God for her life as she marked a very happy and gracious life as God guaranteed her to see her great-grandchildren. “We thank God for her life”.

He said late Mama HID Awolowo used to call him Segun, she did not attach any nickname to him. 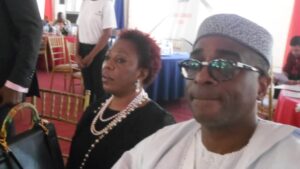 On whether he know when Papa Awolowo was alive, he said “The Late Papa Awolowo is my grandfather and I grew up to know him, he also did not attach any nickname to me, as he also called me Segun, the short form for Olusegun.

However, late Mrs Hannah Idowu Dideolu (HID) Awolowo alias Adelana was born on November 25, 1915, in Ikenne Town of Ogun State, Nigeria she married a Barrister and later politician, Chief Obafemi Awolowo on December 26, 1937. Her husband called her “my jewel of inestimable value”. 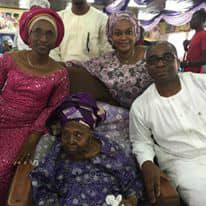 She was also a successful businesswoman and astute politician. She supported her husband in the politics of Western Nigeria under his political party called Action Group (AG) as she went on political rallies with her husband throughout Nigeria.

Segun Awolowo and the wife of the incumbent Vice President Mrs Dolapo Osinbajo are grandchildren of the late HID Awolowo.

It is common for grandparents to have a nickname for their grandchildren, but Segun Awolowo was an exception.

NEPTUNE FEATURE: As Nigerians travel for eid-el-fitr, how secure is Abuja-Kaduna Road