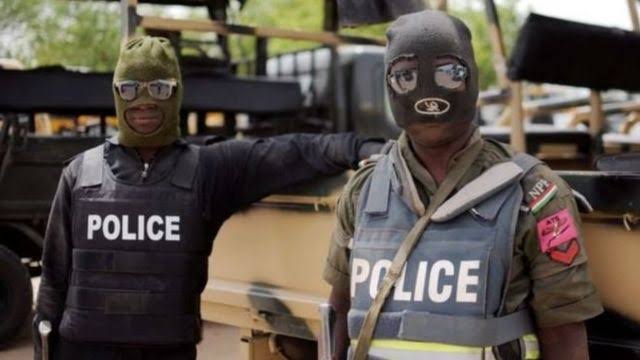 In a very strategic move, the chief bandit who led the kidnapping operation on Kaduna-Abuja highway last Sunday has been killed in a shootout with the police.

The killing of the bandit identified as Yellow Baba Arusa, comes less than 24 hours after President Buhari gave a sweeping order to security agencies to be merciless. 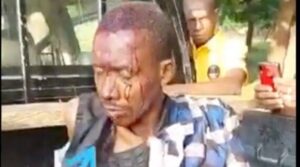 The President also ordered security agencies to intensify surveillance and patrol activities along the Abuja-Kaduna Road.

Daily Trust which reported the killing quoted an unofficial source.

The NPF has not confirmed it.

But according to the report, Baba Arusa died in an ambush staged by the police.

Security agents were said to have laid an ambush on the bandit and his gang around Kaduna South Local Government Area where the bandits had gone to buy alcohol and pentazocine; an opioid pain medication.

A motorcycle and a rifle were recovered from his gang.

Arusa reportedly led the attack on Sunday on travellers on the major road, linking the Federal capital with Kaduna metropolis.

Many people were abducted, while a former governorship aspirant in Zamfara, Sagir Hamida was killed.