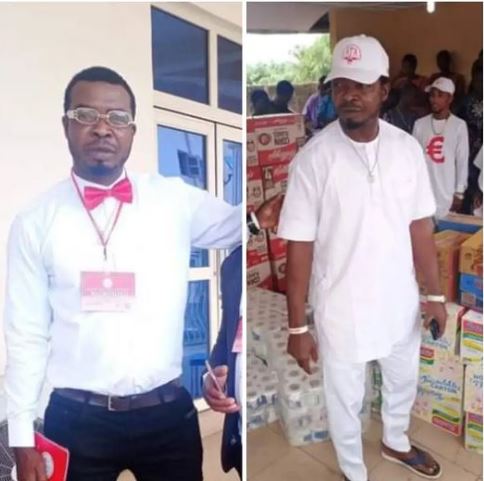 Wife stabs husband to death after catching her with lover

Abdulateef also known as Dangana, was stabbed by his second wife after he caught her with a man on their matrimonial bed, in Jattu- Uzaire, Etsako West local government of Edo state.

The incident happened on Sunday, November 14, where Dagana supposedly came home and met his wife with another man in their maltrimonial home.

READ ALSO: How pastor strangled wife to death over school fees in Rivers

According to a source from their residence, it was said that deceased spends more time with his first wife than the second, but information got to him that the second wife was cheating on him.

“The man was living with two wives in his house, but had to rent an apartment for his first wife in a different location to allow peace to reign while staying with the junior one in his house.”

He decided to confirm the allegation brought against his second wife, by visiting her apartment very early in the morning.

On getting there, he caught her with her lover and decided to deal with the visitor but his wife stabbed him so her alleged lover could escape and the incident would appear like a robbery.

The source stated that Abdulateef died from the wounds inflicted on him by his wife.

The police later arrived and saved Abdulateef’s wife from a mob who were about to take laws into their hands.