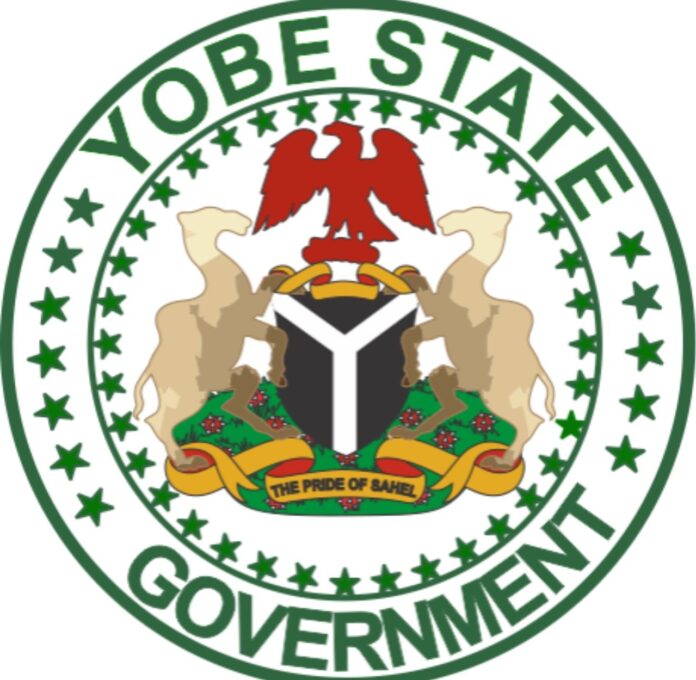 The Head of Civil Service of Yobe State Mohammed Nura has announced that the state will not deduct workers for the planned Education Recovery Funds.

The Nation reports that the State Government had announced on Monday that all Civil Servants will be contributing 10% of their salaries effective November and the monies will be deducted from source.

But the Head of Service told our correspondent that any donation from civil servants has to be voluntary and not by any form of deductions from salaries.

“Government has reviewed her position on this matter. The current position of government on this matter is that, no salary of any worker would be deducted in respect of the education fund. Anyone who wishes to donate for the appeal funds should do so voluntarily and not by deduction from his or her salary. The state government does not want to force anybody and we don’t have the right to do so,” the Head of Service informed.

To collaborate the position of the state government, The Chairman of Nigeria Labour Congress, Comrade Muhktr Tarbutu at an emergency press briefing today Wednesday said the state government has shifted grounds on the deduction of salaries of workers.

The NLC Chairman said the government has however asked any civil servant that is willing to contribute to the Trust Fund to voluntarily do so without the earlier decision.

According to the NLC Chairman, the decision was based on the directives from Gov. Mai Mala Buni that no salaries of workers should be deducted in respect of the education appeal fund.

“Gentlemen, you are aware of the burning issue in the state now about the deduction of workers’ salaries for the education fund. We are just coming out from a meeting with the Head of Service of the State. And he has informed us that His Excellency, Gov. Mai Mala Buni has directed that the salaries of workers will no longer be deducted,” the NLC Chairman said.

Comrade Tarbutu said the workers have welcome the decision of the governor despite their meeting yesterday where labour agreed on the deduction of 2.5% of their salaries as against the 10% that government proposed.

He appeal to the civil servants to go ahead and make voluntary donations to the good of the educational sector in the state.

The NLC boss also maintained the inclusion of Labour in the implantation of the funds when realized.

“We welcome the decision of government not to deduct our salaries even though we had a meeting and agreed for 2.5% to be deducted. But I want to maintain that Labour will not back down on mobilizing the civil servants to make the voluntary donations. It is for the betterment of education in our dear state. We however maintain the inclusion of Labour in the implementation of the funds for proper accountability,” Comrade Tarbutu said.

It would be recalled that, the Commissioner for Home Affairs, Information and Culture, Mohammed Lamin, who is the Sub-Publicity Chairman of the Appeal Fund on Monday informed journalists that the state will be deducting 10% from workers’ salaries for the Appeal Fund effective November. A position which drew a lot of mixed reactions from the public.