Hajiya Mudi, in her speech, expressed her heartfelt gratitude to all who contributed to making sure the event was a success. 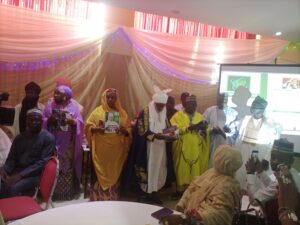 She explained that the process of picking the “Top Personalities” was indeed cumbersome. 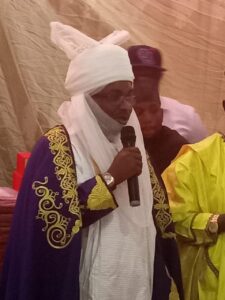 The chairman of the occasion, Dr Usman Al’amin congratulated all that were present at the event and further explained that the Top Personalities were nominated by the readers of the medium, and the names selected were submitted to the Zuma Times Fans Association, where positive comments were picked for submission to the main committee for assessment and contact. 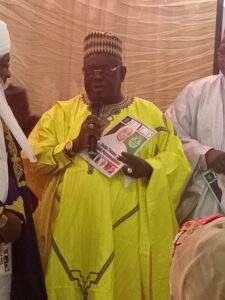