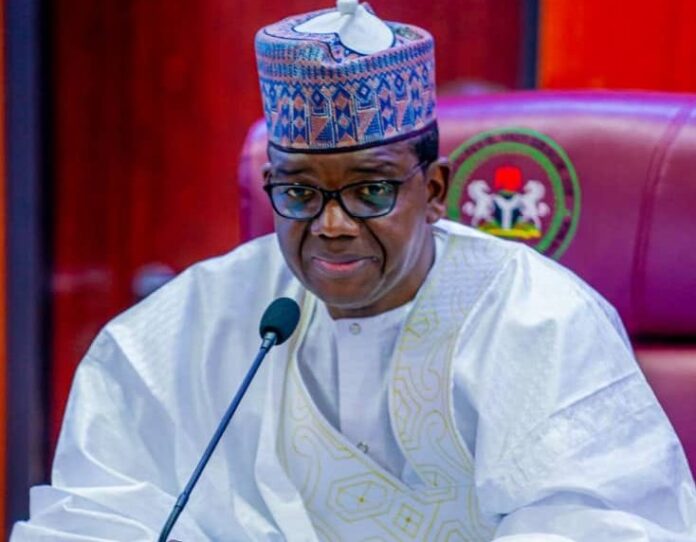 Gunmen in the early hours of Wednesday, December 29, 2021, attacked Gada village in Zamfara State, killing the traditional ruler of the village and abducting scores of people to an unknown destination.

The secretary of Bungudu Emirate Council, Usman Ahmad told the Press that the attackers invaded the community around 1:00 am and released mayhem on the residents, killing several people in the process.

He added that the Emirate Council has announced at 4:00 pm today as time for the burial of the traditional ruler and other people killed during the gunmen attack.

This ugly development is coming barely 3 months after the Emir of Bungudu Hassan Attahiru was kidnapped along Kaduna – Abuja Highway in September, in which he spent 32 days with the bandits before he was released after millions of naira was paid.

Residents said the gunmen operated for about 4 hours, raping, killing and physical beating the villagers. The bandits also set fire on foodstuffs and vehicles parked in the traditional ruler’s palace and left without any arrest.

The attack on the community in Katsina and Zamfara is continuing without remedy at sight, even though government continue to deploy more security to the area to check the activities of the gunmen.