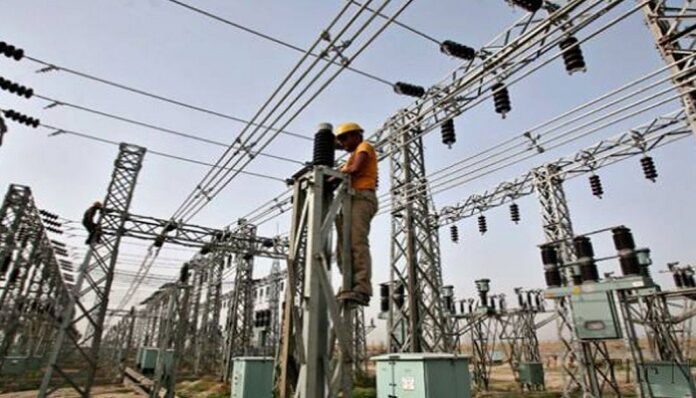 There was a reduction in electricity load allocation to some distribution companies on Tuesday as power generation on the grip dropped by 571.5 megawatts when compared to what was generated the preceding day.

The drop in power generation led to a reduction in the quantum of electricity allocated to distribution companies, as the Abuja Electricity Distribution Company, for instance, informed its customers that this had warranted supply interruptions.

The Disco explained that the electricity load decrease led to supply disruptions in more than 10 areas in the Federal Capital Territory on Tuesday.

The Transmission Company of Nigeria manages the allocation of electricity load to power distributors and this depends on the quantum of electricity produced on the grid.

In a notice to its customers, issued by its management on Tuesday, the AEDC said, “We have noticed a drop in the load allocated to us in the national grid thus leading to interruption of power supply to our customers.”

The Disco added, “While we urge our customers to remain calm and manage the supply available to them, it is important to be safety conscious at home and while driving on the roads in order to avoid damage to any electrical apparatus.”

Power generation on the grid had been hovering around 4,000MW to 5,000MW despite the fact that the available capacity of generation companies was over 7,000MW.

The Nigerian Electricity Regulatory Commission in its latest second quarter 2021 report stated that Gencos had 7,771MW as their available capacity, but power generation on the country’s grid had never crossed 5,801.6MW.

Nigeria’s all-time national peak generation of 5,801.6 megawatts was recorded and transmitted on March 1, 2021.

“Together the available capacity of these  plant stands at 7,771MW with a total of 142 turbine units.

“During the second quarter, the average of daily available generation capacity was 5,472.10 MW, which implies a decline of 8.1 per cent compared to 5,956.23MW recorded in the preceding quarter.”