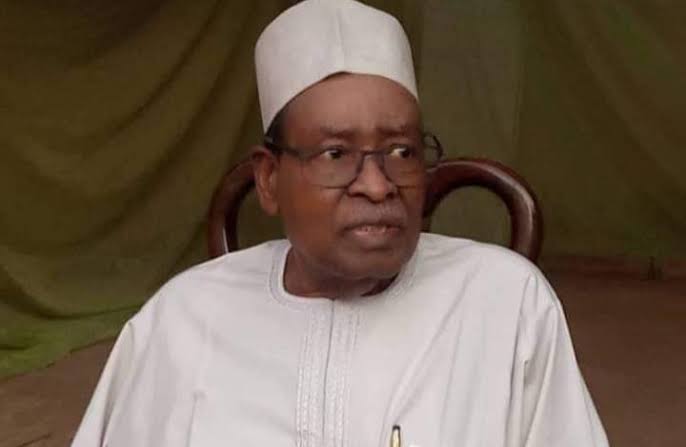 He died Saturday evening at age of 81 at a London hospital while receiving treatment due to a protracted illness, according to LEADERSHIP newspaper.

The governor of Niger State, Alhaji Abubakar Sani-Bello, described Wushishi’s death as a great loss to the state and the nation at large considering his statesmanship roles over the years.

The governor in a statement by his chief press secretary, Mary Noel Berje, said the government of Niger State and the people of the state were pained by the death of the former Army chief.

Late General Wushishi was born on January 1, 1940 in Wushishi town of Wushishi Local Government Area (LGA), Niger State, and was the Chief of Army Staff during Late Shehu Shagari administration up till 1984.

He is survived by his wife, Kande Muhammed Wushishi and seven children including the former Commissioner of Investment in Niger State, Honourable Kabiru Muhammadu Wushishi.