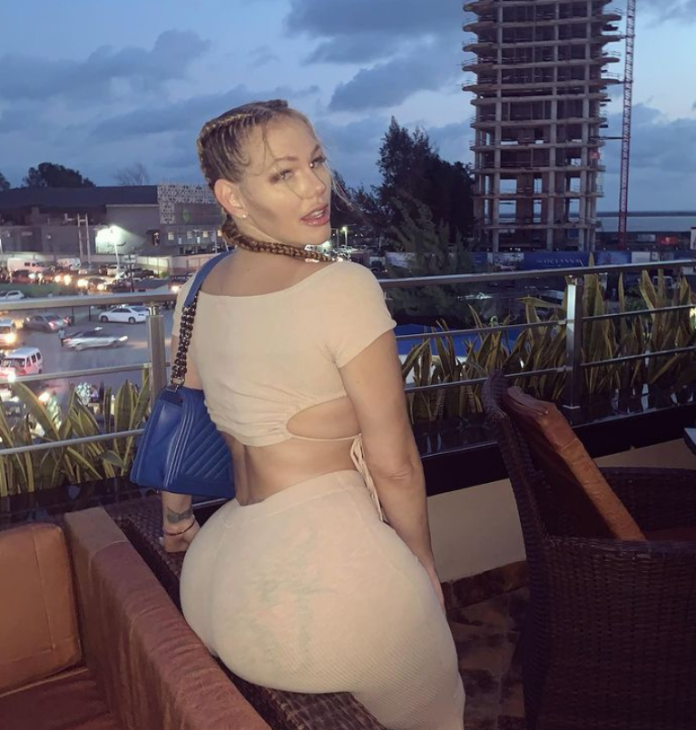 An American Instagram model identified as Tyger Booty has reportedly been found dead in a hotel room after flying over to Accra to have fun with an unnamed Ghanaian billionaire.

Local news platforms reported that the unnamed billionaire sponsored Booty’s expensive trip and all the fun package in Ghana.

The cause of her death still remains sketchy, but it is speculated that she died of a fentanyl drug overdose.

However, a friend who paid tribute on the model’s Instagram page stated that Tyger Booty wasn’t a drug addict or depressed to be considered suicidal, the friend loudly call on relevant authorities to unravel the mystery behind her untimely death.