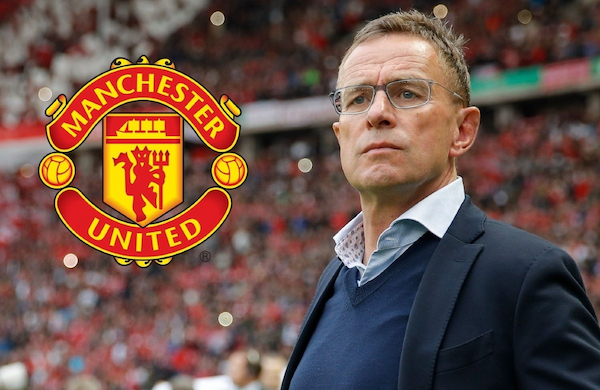 Ralph Rangnick has been granted a work permit to start his reign as Manchester United manager, the Premier League club announced on Thursday.

The 63-year-old German will be introduced to the media on Friday and take charge of the team for the first time at Crystal Palace on Sunday.

“As all paperwork has now been completed, we will hold an in-person press conference with Ralf Rangnick at Old Trafford at 9:00 am tomorrow morning,” said a United statement.

But Rangnick, who was manager of sports and development at Russian club Lokomotiv Moscow, had to wait for a work permit to begin his role at Old Trafford.

Caretaker manager Michael Carrick will take charge for a third time against Arsenal at Old Trafford on Thursday, the former United midfielder having overseen a Champions League win at Villarreal and a Premier League draw at Chelsea.

Rangnick will remain as manager until the end of the season before starting a two-year consultancy role at United.