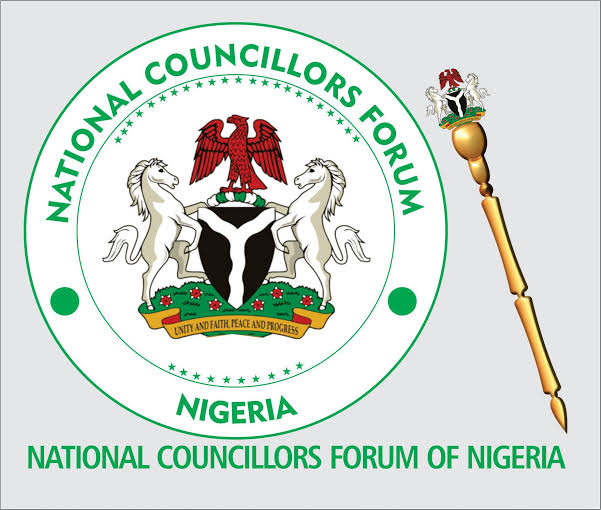 Associate Professor of Political Science and International Relations, and director of Institute for Legislative Studies, University of Abuja, Sheriff Ghali Ibrahim has called on the executives to grant full financial autonomy to the 774 local governments in the country, describing it as a recipe for national development.

He also called on the National Assembly and the State Houses of Assembly to expedite action on the debate to grant local government autonomy.

Addressing newsmen yesterday in Abuja during the National Councilors’ Forum of Nigeria 8th national conference/convention and election of new excos, 2021 with the theme: ”Consolidating Lawmaking in Revenue Generating at Local Government Level and Curbing the Challenges of Insecurity’’ Ghali stressed the need for an absolute revolution in terms of financial autonomy and accountability if the nation must progress.

On why the nation remains underdeveloped, he attributed the visible underdevelopment being faced in the nation to a lack of financial autonomy for local governments.

Ghali said amongst the three tiers of government, there is no leader closer to the grassroots people like the councilors.

‘’In the real sense, the National Councilors’ Forum opt to be stronger than the Nigeria Governors Forum when properly evaluated in terms of duties and obligations.

‘’There is no leader closer to the grass root people like the councilors. The essence of this programme is to educate them on how to bring meaningful development and the government closer to the people.’’

On his part, the chairmen of the convention, Hon Adesoji Adesokan noted that Nigerian councilors are worse globally in terms of welfare. He stressed the need for a complete overhaul of the country’s constitution in favour of the local governments.

He decried the decay in security, healthcare, education sector, sanitation, lack of morals and other challenges facing the country could be tackled through local government autonomy.

On the impediment of growth in the grassroots, he lamented that the executives are not allowing the councilors to perform their duties.

‘’We are at the mercy of the executives. Local government elections should be held like every other tier of government so that the people will elect who they want to serve them, not appointed or selected by the governors.

‘’At the moment, we are seen as employees of the government, we seek the opinion of the governors to do everything. this is not right,’’ he added.