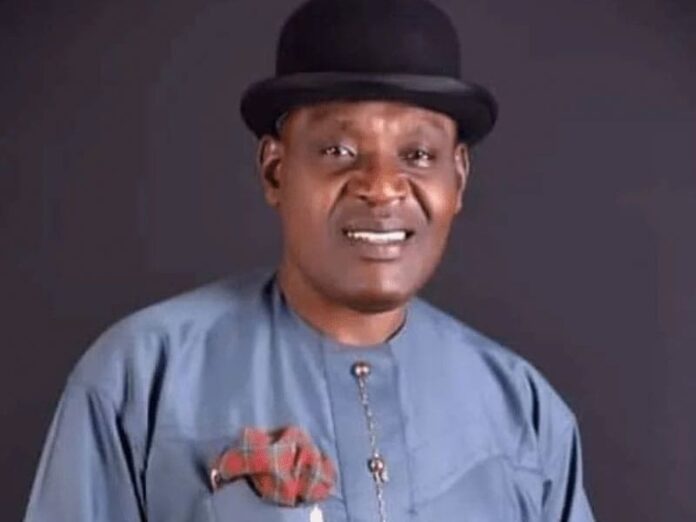 The Senate of the Federal Republic of Nigeria has passed resolutions condemning in totality the oil spill at Santa Babara well 1, OML 29 operated by AITEO Eastern Exploration and Production Company Nigeria Limited in Opu Nembe, Nembe local government area (LGA) of Bayelsa State, urging the Company to urgently seek, explore and deploy the highest level of expertise and technology to stop the spill and prevent the continuous damage to the environment as well as restore the life support system of the people.

The resolution, according to a statement made available to Neptune Prime, was reached when Distinguished Senator Biobarakuma Degi Eremienyo drew the attention of the Senate by a motion on the oil spill as a matter of urgent public importance.

READ ALSO: Many injured and some feared dead as PDP and APC supporters clash in Bayelsa

The Senate urged the relevant agencies to undertake environmental impact assessment to determine the extent of the pollution with a view to undertake remediation in accordance with internationally accepted standards.

The Senate also resolved that the National Emergency Management Agency (NEMA) should as a matter of urgency provide relief materials, as this ugly incident has taken a negative toll on the health and wellbeing of the people of the host communities which can be declared a disaster area.

During the presentation of his motion, Senator Degi Eremienyo noted that the policy on divestments by IOCs in exploration and production of oil and gas is a welcome development as it creates space for indigenous companies to invest and grow in the industry.

According to him, such opportunities should be accorded indigenous companies with proven requisite technical and financial competence, noting further that several failed attempts to stop the continuous oil and gas spill by AITEO, the operators of the field, resulted in a disappointing manifestation of technical incompetence in the handling of the incident.

The Senator emphasised that the degree of incompetence is sufficient to attract sanctions such as revocation of AITEO’s operational license by the regulatory authorities to instil sanity in the oil and gas sector in response to the increased global call for protection of the environment.