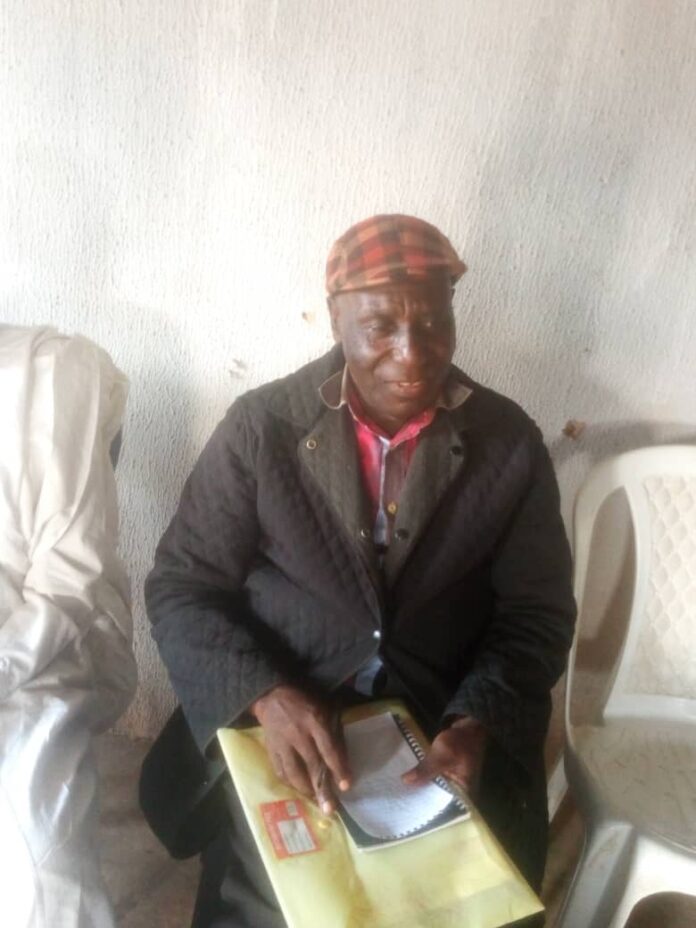 The Former Speaker of the Plateau State House of Assembly, Rt. Hon. Istifanus Mwansat has disclosed that the problem associated with the electoral issue in Nigeria is not that of direct primaries but the challenge is how to transmit election results electronically to collection centres and to INEC headquarters across the country.

Mwansat condemned the ideas of Nigerians focusing more on direct primaries, waiting to be ascended by President Muhammadu Buhari.

Speaking to Neptune Prime’s correspondent in Jos, Mwansat explained that the rationale behind the direct primaries is not an issue as far as he is concerned but the transmission of results electronically which is very apt and meaningful to the election.

He said that that aspect should not be legislated upon knowing that political parties as independent as they are, should be allowed to decide on what form or process to choose their candidates, so they can’t be restricted to follow a  particular format because there are plus and minus across each.

Hon. Mwansat stated that the direct primaries can be manipulated than the indirect primaries where you have total control to even determine the winner by the number of delegates who are to serve as the representatives of the crowded population.

Using Anambra State as a case study, he said, “In Anambra State, what was the outcome of the Andy Uba figures during the primaries at the APC and what was his score? So to me, the delegate election is not the most dangerous and what about the people who sat down to generate figures individually and allocated the results in the name of primaries.

The former speaker said that based on what happened in Anambra, there are no perfect primaries in Nigeria, urging that politicians look inward on how to transmit election results electronically as that is the only option to remedy our deficiency.