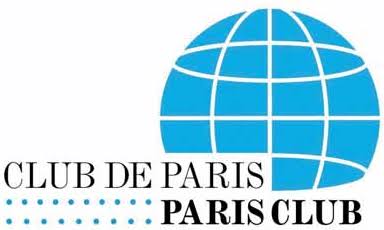 The Federal Government of Nigeria will take possession of the USD500,000 and N500 million Paris Club Funds for Zamfara State, according to the judgment delivered by Justice S.J Adah of the Abuja Division of the Court of Appeal on Wednesday, December 15, 2021.

According to the Economic and Financial Crimes Commission (EFCC), in its application filed to the court, the said monies belonging to Zamfara a part of the Paris Club Funds were allegedly looted.

Citing contestation regarding the illicit origin of the money, the judge had ruled that it would be“an unjust, inequitable and irresponsible exercise” of his judicial powers under section 17 of the Advance Fee Fraud Act to gloss over the claims and go ahead to make the final forfeiture order.

“I do not believe that this provision should be available where the absolute forfeiture of the funds or the funds itself are subject of a significant contest as it is in the circumstances of the present case,” the judge ruled.

Dissatisfied by the ruling, the EFCC approached the appellate court to side aside the judgment.

In a unanimous Judgment delivered by Justice Adah on behalf of a panel of three justices, other being Justices A.A Adume and B.I Ghafai, the Court of Appeal nullified the judgment of Justice Dimgba.

Justice Adah held that the trial judge misconstrued section 17 of the Advance Fee Fraud Act 2006 and did not evaluate the facts brought by the appellants, that the funds are proceeds of illegality and criminally diverted from a legitimate source.

The judge noted that the money has become illegitimate and cannot be used to pay any legitimate contract for public services.

“The judgment of the lower court cannot stand and will never be allowed to stand,” the court ruled.