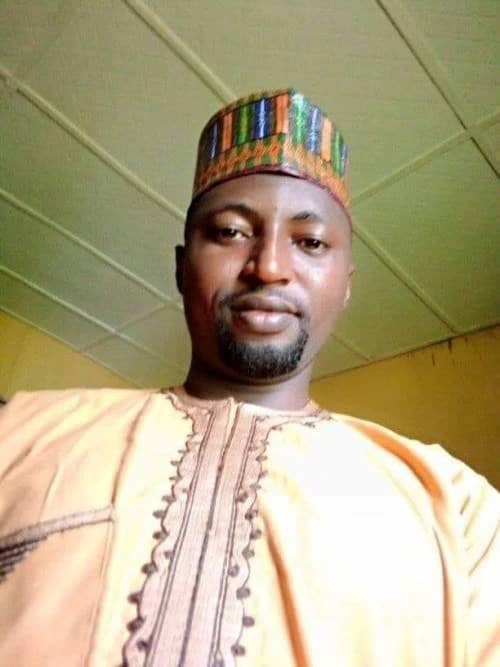 Some unknown assailants have shot to death the son of a Chief Imam of Kogi State, Malam Labaran Yusuf.

It was reported that the killers came in a Toyota Sienna SUV without a registration number and opened fire on people at Agudoko Junction in Anyigba, Dekina Local Government Area of the state.

A source from the community explained that the incident happened around 6.30 pm on Saturday, Christmas Day, as the victim among his friends and relations were preparing for maghrib prayer.

Efforts by Neptune Prime’s correspondents to speak to the family of the deceased proved abortive as the father, Imam Musa Yahaya could not be reached while the uncle, Malam Muktar Mohammed denied speaking on the issue describing the death of Labaran as a big loss.

As at the time of filing this report, the Police Public Relations Officer, Kogi State Command, Mr Williams Aya when Contacted said the command was not aware of the incident.

Neptune Prime discovered that of recent, residents of the Anyigba community are now living in fear as kidnappings and killings have now become a daily routine.