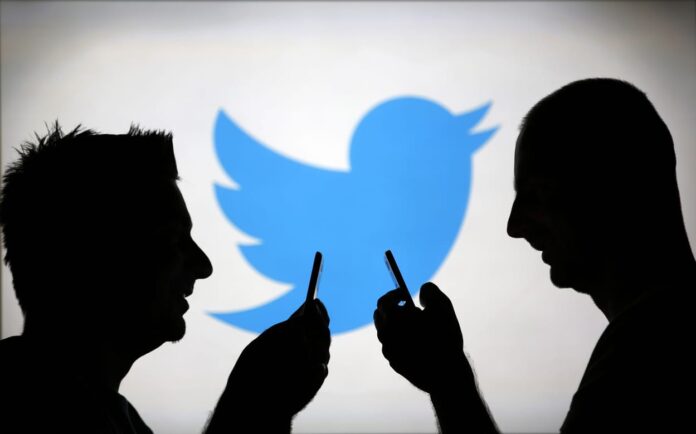 Twitter Inc on Thursday said it has removed more than 3,000 accounts operating as foreign state-linked information operations, as it steps up efforts to control and “clean up” the internet space.

This is as China summoned and fined social media company Douban over the unlawful release of information.

According to a Reuters report, Twitter said in a blog post that the accounts which were removed were linked to operations attributed to six countries, including Mexico, China and Russia.

Of the 3,465 accounts removed, 2,160 were linked to operations attributed to China.

The company also said it will start the Twitter moderation research consortium in early 2022 to study platform governance issues.

On the other hand, Reuters reports that the internet watchdog said in a statement that Beijing authorities fined Douban’s operating entity 1.5 million yuan ($235,000) and regulators demanded “immediate rectifications” from the company.

Douban, an online platform where tens of millions of Chinese users review films and discuss various social topics, said its reply function had been suspended on Thursday and would be resumed on Dec. 17.

The Cyberspace Administration of China (CAC) did not give other details on the reason for the fine.

But it added that it would “seriously handle” relevant representatives of Douban and said the company had been fined a total of 9 million yuan in November.

Certain functions of apps in China have been suspended over “unlawful” or “lowbrow” content, and apps have been temporarily removed from apps stores for similar reasons in the past.