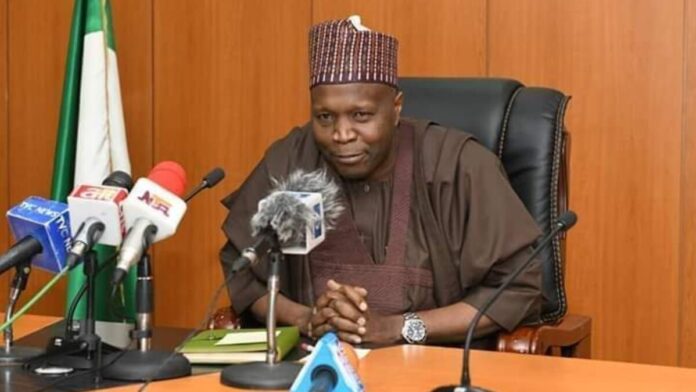 Why I granted financial autonomy to judiciary, legislature – Gombe Gov

Gombe state Governor Inuwa Yahaya has stated that he has granted financial autonomy to the judiciary and legislature to enable them operate as independent arms of government and discharge their constitutional mandates diligently.

He stated this Wednesday during the occasion of the commencement of the 2021/2022 legal year held at the state high court complex.

The governor said with his recent assent to the law granting judiciary and legislature financial autonomy, the two arms of government now have unhindered access to their funds and utilize them accordingly without restriction and inference by the state government.

“We are also mindful of the necessary financial requirements of the judiciary. I am constrained to point out, however, that governments at all levels are forced to drastically cut down expenditure as a result of the global economic crisis occasioned by the covid-19 pandemic.

“That notwithstanding, I want to assure my lords that our administration is fully committed to meeting the demands of the judiciary. It is against this backdrop that the government considered the demands of the Judiciary Staff Union (JUSUN) which resulted in the mutual agreement that brought to an end the recent strike action embarked upon by the Union”. He said.

While reiterating the commitment of his administration to ensuring a strong and independent judiciary, Yahaya pledged that the state government would sponsor the training of judges and other judiciary staff in order to facilitate fair and speedy dispensation of justice in the state.

In his speech, the acting chief judge of state Justice Muazu Pindiga lauded the state government for its support to the judiciary and tasked judges on professionalism, fairness and honesty.