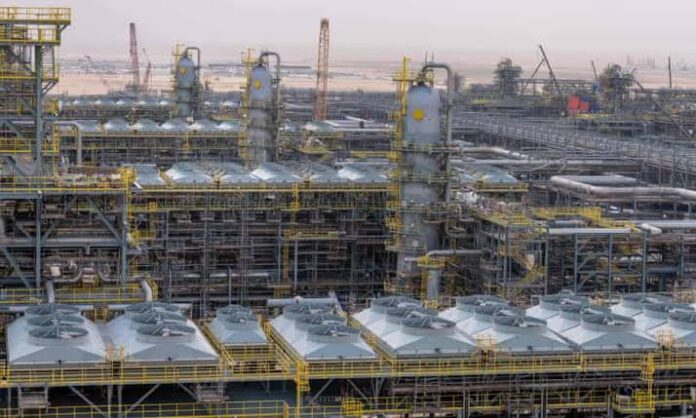 The secretary to the Gombe state government Professor Abubakar Ibrahim Njodi has urged the federal government to look in ward and promote the non oil sector, pointing out that the oil sector the country now relies on may dry up in the future.

He gave the advice at the opening ceremony of a one day workshop organised by the Nigerian Export Promotion Council for north east stakeholders on non-oil exports.

He noted that sesame and soya beans are the products being locally produced and exported by Nigerian farmers to make profits.

He further said that for the next eight months states may receive zero allocation from the federation account as NNPC generated little revenue.

According to him, if exportation of Nigerian local products is promoted, it would complement the oil revenues.

“Gombe has been selected to become the best of ease of doing business in the country, and for that, the state has proposed the multi billion naira Muhamamdu Buhari industrial park for encouraging more investors to come to Gombe to invest in their business.

“The theme embracing export for sustainable economic growth is call to serve in order to promote non oil sector as an engine room to the economy”. He said.

In his remark the executive director Nigerian Export Promotion Council Dr Ezra Yakusak, said it is no longer news that oil is the mainstay of the Nigerian economy since its discovery making the economy monolithic in nature and eroding agriculture and solid minerals as well as other sectors the economy was built on from inception.

Dr Ezra added that it is on record that the north east region is yet to record real export as against what is obtainable from other regions of the country which may have informed the gathering of the stakeholders in the non oil sector of the north east.

The Commissioner Ministry of Trade Industry and Tourism Alhaji Nasiru Aliyu, commended the efforts of the Nigerian Export Promotion Council for their foresight in organising the forum for the North east sub region and for choosing Gombe as the hosting state.