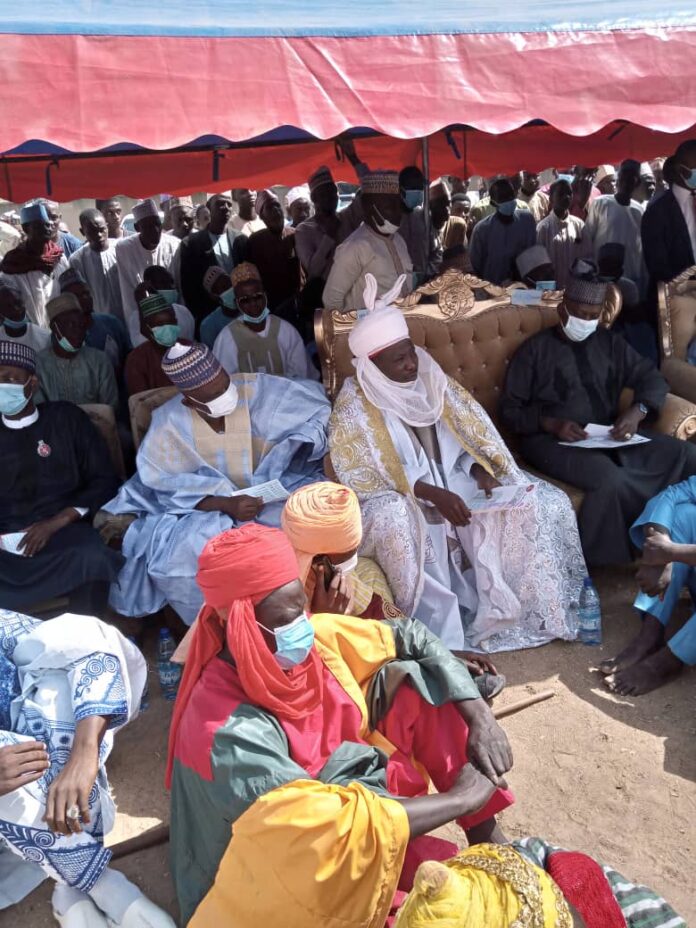 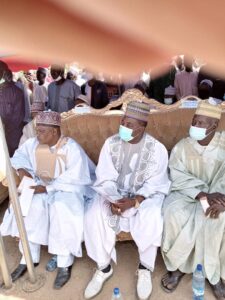 General Shehu announced the formation of the foundation at a reception organised by sons and daughters from Chinade community to celebrate his recent promotion to Major  General in the Army at Chinade Central Primary School. 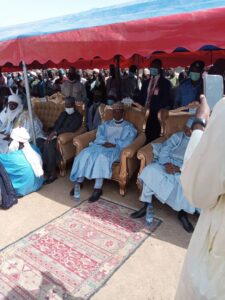 He thanked his kinsmen for the honour done to him and pledged to continue to serve his people and the entire Nigerians better.

General Shehu donated two million naira for the take-up of the newly established foundation and before the end of the event his supporters and admirers donated an additional sum of 3.5 million naira which later rose to 5.5 million naira. 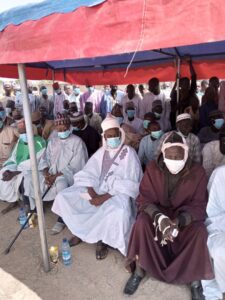 The Chairman of the occasion, Ambassador Jibrin .D Chinade, extolled the philanthropic gesture of the celebrant, and urged people of the area to continue to pray for his success.

Ambassador Chinade who described the Major General, as a pillar to the entire people of the area, implored him to sustain his philanthropic gesture for speedy growth and development of the area.

The Chairman also called for more unity and understanding among all sons and daughters of the area and urged other prominent Chinade indigenes to always remember their younger ones at home where ever they find themselves.