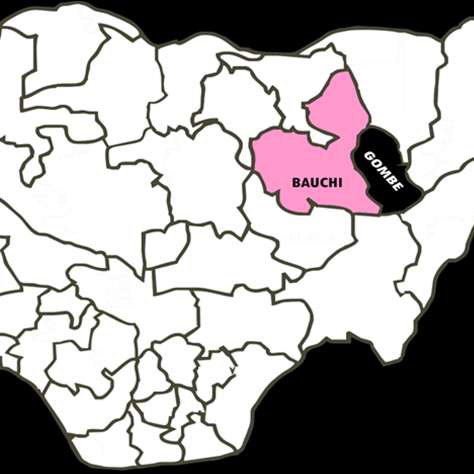 The Chairman of Alkaleri Local Government Area of Bauchi State, Yusuf Garba Alkaleri and Barrister Abdulahi Mohammed Inuwa from Gombe State made the call separately when they interacted with reporters in Bauchi.

Yusuf who is the Bauchi State Chairman of Associations of Local Government Chairmen said that oil and gas exploration in the area would trigger economic activities and create jobs for the states in the region.

He said, “With the discovery of oil and gas in Bauchi state and in the whole of Gongola Basin, we are grateful to God, to President Muhammadu Buhari and to Bauchi State Governor  for their support to ensure the discovery of oil in our areas and not only discovery, but we also seek to get the support of the federal government so that pressure will be mounted on the Nigerian National Petroleum cooperation (NNPC) to see to the fact that the exploration of the oil and gas deposit that is available in Bauchi and in fact the wider Gongola Basin is encouraged so that economic activities will be triggered, our people will have jobs and the Bauchi will join the league of oil-producing states.”

Yusuf said that even though the government work has certain procedures but it will be good if they hasten the exploration since oil was discovered in commercial quantity “we need to start selling the oil to boost economic activities and create more employment opportunities to our youths”.

He commended the NNPC for the payment of compensation to the people whose farms and plots of land were affected during the searching of oil blocks in the area.

“We are grateful to the Bauchi Governor who create a conducive atmosphere by citing schools, hospitals and other social amenities needed for the smooth takeoff of the oil business in the area”, Yusuf said.

On his part, Barrister Abdullahi Mohammed Inuwa said “three oil blocks were discovered in the area, we need President Buhari and the Federal Government to build even small modular refineries and start digging the oil in the market in order to boost economic activities.

Two weeks ago in Maiduguri, President Muhammadu Buhari said the newly discovered oil in Bauchi and Gombe states will help balance the “politics of oil” across the country.

“Now oil has almost become irrelevant, but we thank God that oil is now discovered in Bauchi and Gombe and that will help to balance the politics of oil in the country”, the President said.