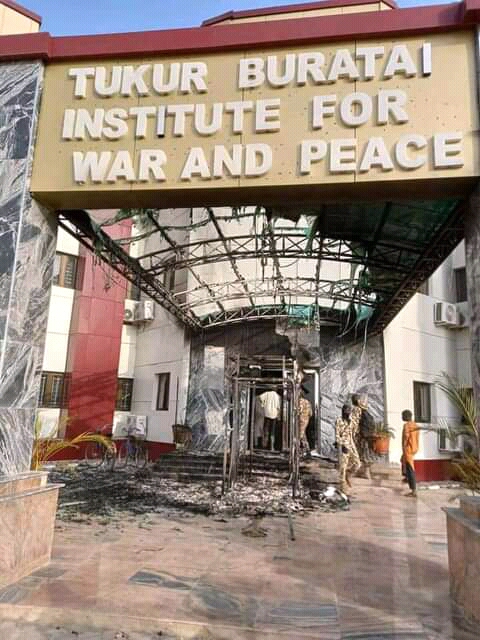 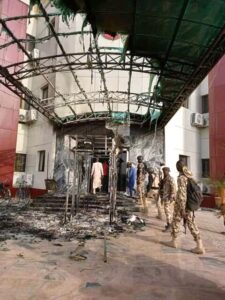 Different reactions flowed after the unfortunate event, as it is surprising how an attack could be successfully carried out on a very big institution like the University of Army. 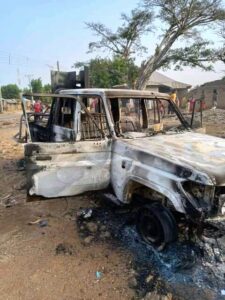 At the time of this report, authorities of the institution are meeting to find out what actually happened and how the  embarrassing incident will not repeat itself again. 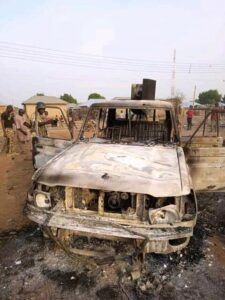 Security measures have been put in place to fish out those who did not take their job seriously and gave the terrorists an avenue to carry out the attack.