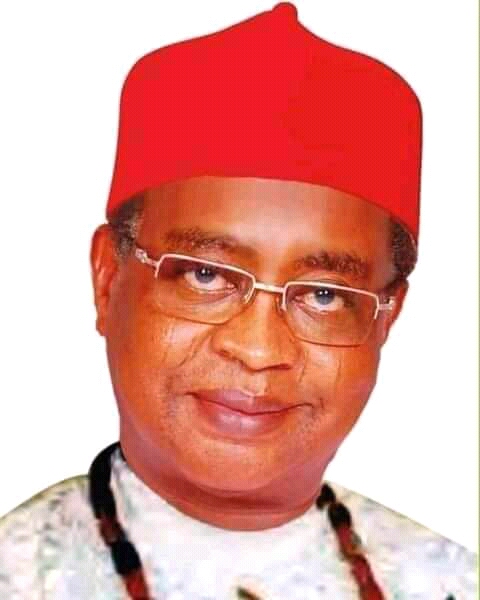 The Emir of Kano, His Royal Highness Dr Aminu Ado Bayero, Senator Ibrahim Shekarau and thousands of other Muslim faithful were at Gandun Albasa resident of late Elder Statesman, Alhaji Bashir Tofa to attend his burial prayers and honour him as one of the illustrious sons of Kano. 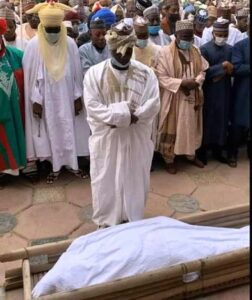 Alhaji Bashir Tofa who contested in the June 12, 1993, presidential elections alongside late MKO Abiola was a businessman, community leader, social commentator and Chieftain of APC in Kano before his death. 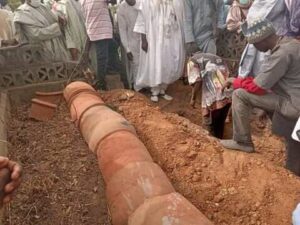 Alhaji Bashir Tofa died at the age of 75 in Aminu Kano Teaching Hospital where he was admitted for an undisclosed ailment.

In their tribute, both Kano State Governor and Senator Rabiu Musa Kwankwaso acknowledged that Tofa was one personality that touched the lives of many people in Kano through his generosity and philanthropic activities. Adding that he was a successful politician having contested the June 12, 1993, presidential elections even though it was cancelled by the Military Junta under IBB.

Both of them prayed to Almighty Allah to accept him in paradise and give his family the fortitude to bear the loss. Kano they noted will continue to miss the elderly advice and wisdom of late Bashir Tofa who died at a time when Kano and Nigeria needs his political wisdom to move forward.

The late Elder Statesman is a Kanuri from Borno State but moved to Kano several decades ago with his parents where he established himself as a successful individual.