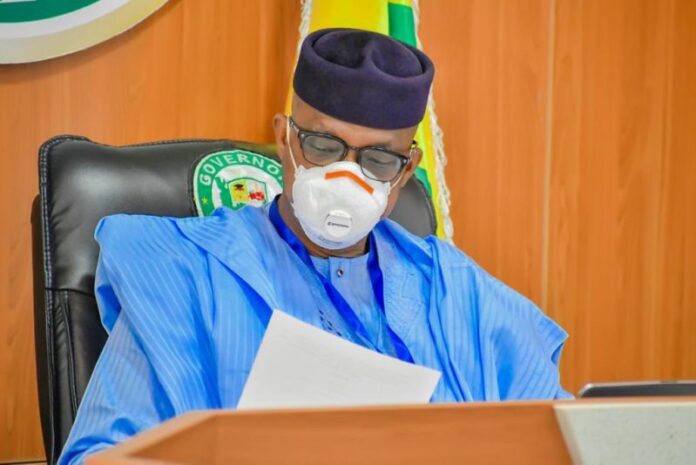 Governor Dapo Abiodun of Ogun State has finally signed into law, the controversial chieftaincy bill stopping the imposition of rituals during the installation and burial of an Oba.

With the signing of the bill, Ogun Obas can now be installed without the usual seclusion rites, known as Ipebi or what many described as the ‘orientation camp’ for a new Oba.

Also, the law allows a deceased Oba to be buried in accordance with his religion instead of being buried by traditionalists.

The bill titled ‘Obas, Chiefs, Council of Obas and Traditional Council law of Ogun State, Bill 2021’ is said to be aimed at respecting human dignity and promotion of modernity in the installation and burial of traditional rulers.

With its passage, promoters of the bill believe that “fetish practices in the process of installing and burying traditional rulers will be largely curbed.”

Speaking at the signing ceremony, Abiodun said the bill was promoted by the Awujale when he was the Chairman of the Ogun State Traditional Council.

Abiodun, who expressed joy over the passage of the bill, said it spells out a method of selection of Obas and chiefs, with clarity about the passage rites of Ogun monarchs.

“Of course, this is without prejudice to traditional rites that is meant to be performed by the customary, but it clarifies and removes any ambiguity about the fact that the families of our Kabiyesis (monarch) now have a say in how they want our royal fathers to be buried and I think this is very laudable.”

Abiodun commended the Awujale and the lawmakers for their persistence and insistence “to ensure that we review the existing law in consonance with the constitution of the Federal Republic of Nigeria.”

“I know that they (the lawmakers) must have been under a lot of pressure but the leadership of the House stood their ground for what is right, what is just, what makes sense, for what is modern and what is in line with the constitution of the Federal Republic of Nigeria.”

Reacting, Oba Adetona appreciated Abiodun, boasting that the signing of the bill is an approval of the governor’s second term in office.