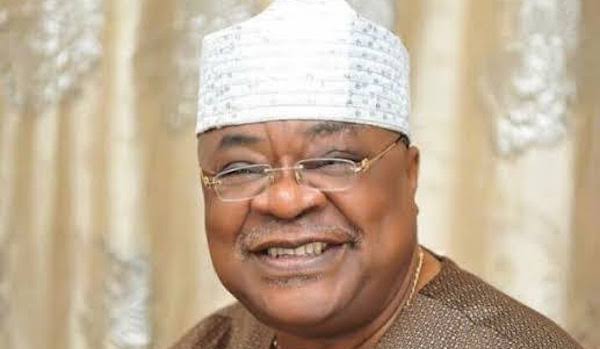 Akala died in his country home, Ogbomoso in the early hours of Wednesday at the age of 71.

A source in the All Progressives Congress (APC) who confirmed his death, told Daily Trust, “It is true that Oga is dead. He d!ed in the early hours of Wednesday in his room in Ogbomoso.

“He was full of life last night. In fact, Ihead he was playing with his children before he went to bed. We are in a mourning mood now.”