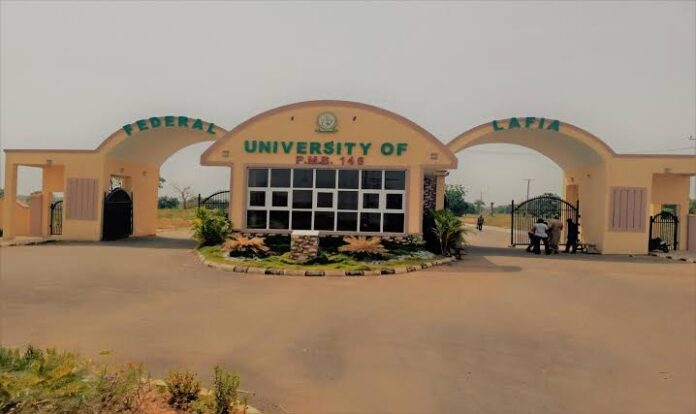 This was disclosed in a statement issued by Abubakar Ibrahim, the institution’s Public Relations Officer (PRO), on Friday, according to PUNCH.

The gunmen invaded the university premises located in Mararaba community at about 11:30 pm on Thursday and whisked away the students to an unknown destination, the PRO explained.

“The Management of the Federal University of Lafia regret to announce that four students of the university were kidnapped by unknown gunmen on Thursday, January 13, 2022, at around 11:30p.m.

“The Vice-Chancellor of the university, Prof. Shehu Abdul Rahman, on behalf of the management of the institution, expressed his profound outrage at the unfortunate development and condemned it in strong terms and demand the immediate release of those kidnapped.

“The vice-chancellor, who has since visited the area where the students were kidnapped, visited the Nasarawa Police Command where he formally notified the Commissioner of Police about the abduction of the students,” the statement read in part.

Efforts made to reach the Police Public Relations Officer, ASP Ramhan Nansel, as of the time of filing this report proved abortive as he was not responding to phone calls, the medium said.