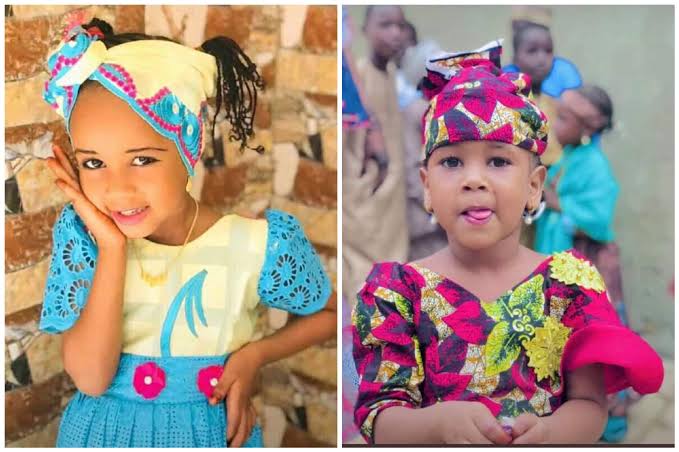 The Kano state government has revoked operating licences of all private schools in the state.

The government took the action amid the outrage over the killing of 5-year old Hanifa Abubakar by Abdulmalik Tanko, proprietor of Noble Kids Academy, Nasarawa Local Government Area of the state.

The deceased child, who attended the school, was kidnapped and subsequently killed by her school proprietor.

Tanko had confessed killing her with a rat poison he bought for N100.

Speaking to journalists on Monday, the state Commissioner of Education, Sunusi Sa’id Kiru, said the revoked licences will be reviewed and revalidated after certification.

I want to use this opportunity to inform everyone that hence, the government has decided to revoke all certificates of private schools in the State.

We are all aware of the ongoing case of Hanifa; how she was gruesomely murdered by a suspect called Abdulmalik Tanko who is the proprietor of Noble Kids Academy; in view of the sad incident, especially regarding how she was murdered in the private school, the State government has decided to withdraw the certificate of all private schools for revalidation.

The ministry of education will set criteria for their recertification. A panel has been set up comprising of the Ministry of Justice, Department of State Service, (DSS), Civil Defense and other security agencies to look into the revalidation of all private schools in Kano State.

Meanwhile, the first lady Aisha Buhari, has supported the call for capital punishment for the killer of five-year-old Hanifa Abubakar who was allegedly killed by her teacher.

The First Lady threw her weight behind the call for capital punishment when she shared a video of an Islamic cleric making the call on Sunday.

She wrote in Hausa that she supports the cleric’s judgement. “We support the judgment of Malam,” the President’s wife stated.

In the video, the cleric, who spoke in Hausa, was heard saying that capital punishment should be meted out on the killer of Hanifa.

“He should be separated from this world the same way he separated this girl from the world and it should be done publicly,” the cleric said.

He further stated that capital punishment would serve as a deterrent to others who have the intention of carrying out such dastardly acts.

“He should be killed for all eyes to see so that tomorrow, nobody carries out such act,” the cleric added.