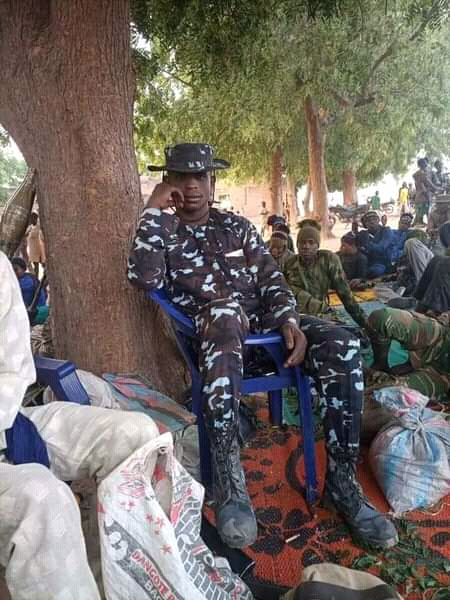 I am ready to surrender – Dangerous bandit, Bello Turji

Dangerous bandits leader, Bello Turji who recently sustained a serious injury from a massive bombing by the Nigerian Air Force (NAF) has written a very strong letter to Zamfara and Sokoto State Governors through Shinkafi Emirate Council that if he will not be arrested and prosecuted, he is ready to disarm his men and surrender to the government forces.

Turji according to reports monitored from BBC Hausa Service by Neptune Prime’s correspondent started his activities like a political thug but later grew into a full-blown bandit with sophisticated dangerous weapons, and hired some mercenaries from foreign countries that used to train him and his men on how to use dangerous guns and bomb facilities. 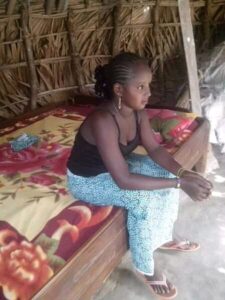 Initially, he was operating from a forest in Niger and moved to Dansadau in Zamfara State and later established a base in Turji, his own village in Sokoto State where he was said to have been working with some traditional rulers and even top government officials. On many occasions, he was seen in public organizing even maulud and participating in public outings in presence of government agents.

Recently, when his men attacked and burnt a bus carrying 52 innocent people, it angered Zamfara State Governor including the presidency and later there was swift action by the Airforce by bombing areas that Turji and his men are suspected to be hiding. In the process, scores of his fighters, including Kachalla Ruga and Kachalla Auta were killed and this has rattled Turji who is now desperate to surrender.

In the pictures attached, you will see Turji’s wife sitting comfortably in a small hut in the forest. Turji was also seen with bags of money which he just received from relatives of victims, he was in police uniform, and several of his fighters with dangerous weapons.

It could be recalled that recently, a prominent Ulama from Sokoto have come out and accused Sokoto State government officials of being in contact with Turji and therefore, called on the bandits to stop killing innocent people.

Similarly, Turji as part of the reconciliation effort has released 52 people two days ago among those he kidnapped several months ago.