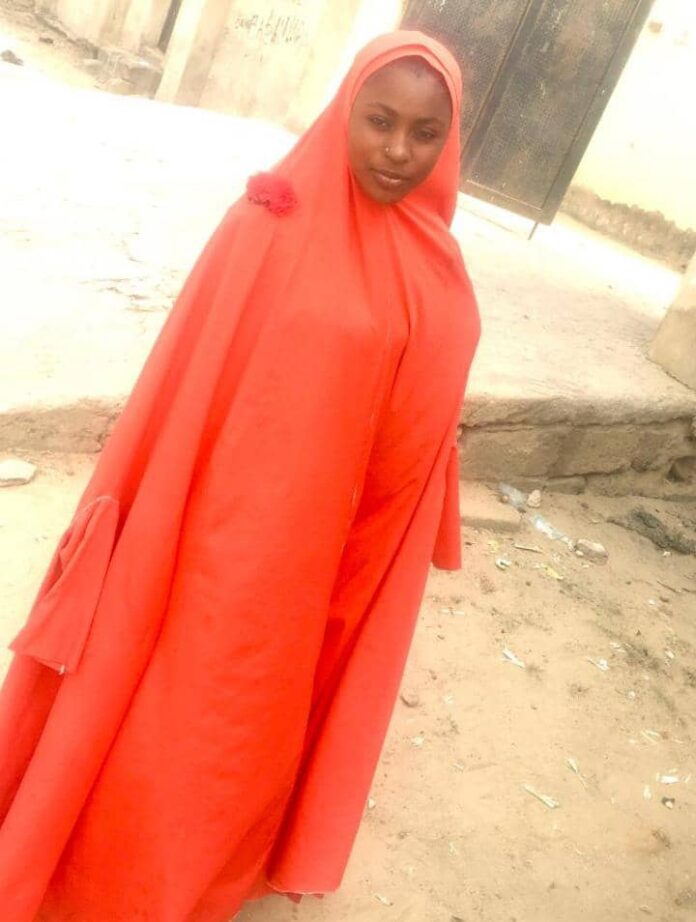 Aisha Umar, a female Internally Displaced Person (IDP) in Borno State, has taken her life after allegedly being raped by an official of an International Non-Governmental Organisation (name withheld). 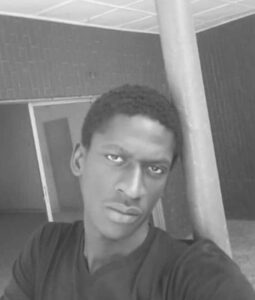 The deceased, who was into menial jobs for survival, was reportedly lured to the apartment of the suspect at 303 Housing Estate, near Dalori IDP camp, Maiduguri, under the guise of cleaning the place.

The suspect, identified as Huzaif Adam, 35, was said to have forcefully had sex with her when she came into his apartment.

According to a source, the victim’s cry for help attracted neighbours to Adam’s apartment but he had already raped her by then.

The neighbours were said to have forced his door open.

The source said the victim, who was traumatised, rushed to Adam’s kitchen where she picked up a knife that she used to stab herself.

She died moments later at the hospital.

A police officer, who confirmed the incident to Daily Trust, said the suspect was detained at Gwange Division of Borno Police Command after his arrest but he was later transferred to the State Criminal Investigation Department (SCID).

“We arrested the perpetrator but he has now been transferred to the SCID. His case file is in Gwange Divisional of Police,” the officer said.

Executive Director Women in the New Nigeria and Youth Empowerment initiative, Comrade Lucy D Yunana, said she visited both Gwange Police Station and the University of Maiduguri to ascertain the incident.

“I was contacted via my office and I called Commissioner of Sport after. The incident happened around our Area 303/202 EFCC area. I saw the perpetrator and interviewed him, and also saw the corpse of the innocent girl at the University of Maiduguri Teaching Hospital (UMTH). It’s a really sad incident; justice should be served.

“The girl was crying and quoted as saying, ‘Why would you do this to me?’ Instead of bringing shame to my parents after deflowering me, I rather die than go home”.