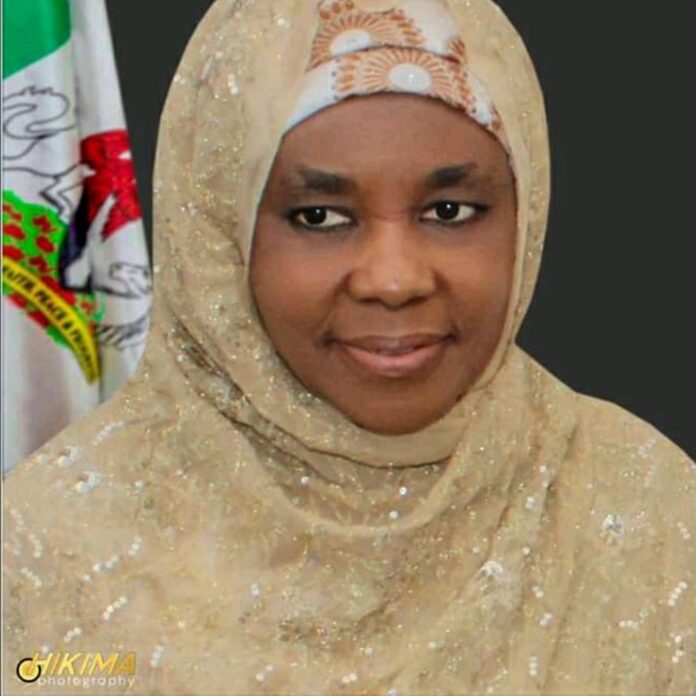 The health centre which is to serve the people of Kwachiri in Fagge Local Government Area was named after Professor Hafsat Umar Ganduje who was also at the occasion to personally commission the project.

READ ALSO: Why I fell out with Kwankwaso – Ali Baba Fagge

Professor Hafsat Umar Ganduje is also under tremendous pressure to contest for Senatorial Seat in her home state of Jigawa because of her series of achievements as Kano First Lady, which has made her a role model for Kano and Jigawa State.