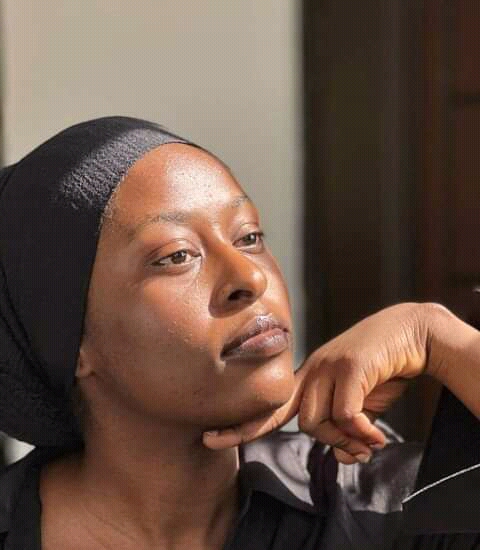 In what looks like a serious betrayal, Nafisa Abdullahi one of the lead actresses in Labarina Hausa Film Series has unceremoniously ended her contract with Aminu Saira, veteran producer and director of the popular Kannywood series leaving the entire crew in disbelief and confusion.

This is coming after Maryam Waziri a Master’s Degree Graduate from University of Maiduguri left the project when she got married to Former Super Eagle Star Tijjani Babangida.

Nafisa in a letter to the Producer of Labarina, Aminu Saira, said she has many projects at hand that demands her attention, namely: her commercial businesses, her school projects and her desire to also start producing her film series.

She also added that Aminu has helped her a lot as such she will never forget him and hope to work with him again, what she did according to her is not to destroy the project but it has become necessary for her to leave.

Meanwhile, reports have gathered that Aminu Saira is discussing with his lawyers whether to press charges against Nafisa Abdullahi for breach of trust and claim heavy damages as the development is now the subject of discussion among Kannywood stakeholders in Kano.