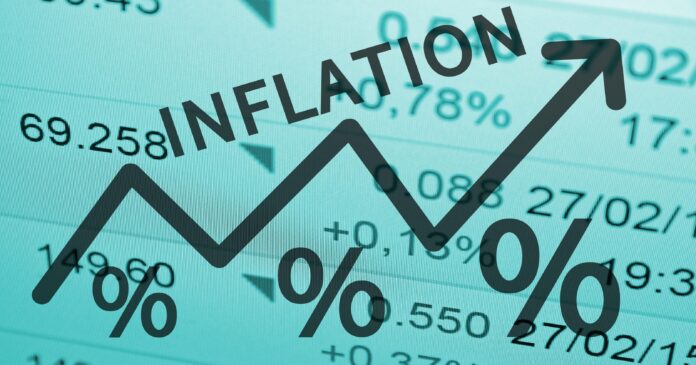 Nigeria’s inflation rate may be among world’s highest in 2022, World Bank warns

The World Bank has said Nigeria may have one of the highest inflation rates globally in 2022, with increasing prices diminishing the welfare of Nigerian households.

According to the World Bank, Nigeria is projected to have one of the highest inflation rates globally and the seventh-highest among Sub-Saharan African countries in 2022.

In the latest edition of its Nigeria Development Update, World Bank’s assessment of Nigeria’s inflation risks further revealed the adverse effects of inflation on Nigeria, which included putting millions of people at risk of food insecurity and pushing nearly eight million households into poverty among other consequences.

“If inflation had been closer to the CBN’s goal of nine per cent in 2021, the average Nigerian’s consumption would have been 15 per cent higher, and eight million Nigerians would have not fallen into poverty,” the global financial institution noted.

READ ALSO: Why Nigeria’s inflation sky-rocketed to 11.9% in November

The World Bank remarked that if inflation persists during 2022-2023, rising prices will distort consumption, investment, and saving decisions of the government, households, and firms, with adverse ramifications for long-term borrowing and lending.

“Over time, the disproportionate impact of inflation on lower-income households and those working in sectors with low savings (e.g, agriculture) will exacerbate inequality. Ultimately, inflation will not only negatively affect incomes but also economic productivity and job creation, further constraining the recovery,” the bank added.

“The current mix of monetary, fiscal, foreign exchange and trade policies also plays a prominent role as a driver of inflation. Trade and FX restrictions, including the closure of land borders starting in August 2019, have increased prices for food and consumer goods, and imports of over 40 goods, including many staple foods, are currently ineligible for FX through formal windows.

“Nigeria’s exchange-rate management has resulted in the rise of parallel rates, which are closely linked to food-price dynamics. Unable to access FX through the official exchange-rate window, businesses seek FX on the parallel market and other alternative sources.

“The parallel rate influences their business decisions, and fluctuations in the parallel rate pass-through to market prices for goods and services. Moreover, monetary policy has not prioritized controlling inflation, and the monetary financing of fiscal deficit undermines the effectiveness of policies to contain demand-side inflationary pressures.”