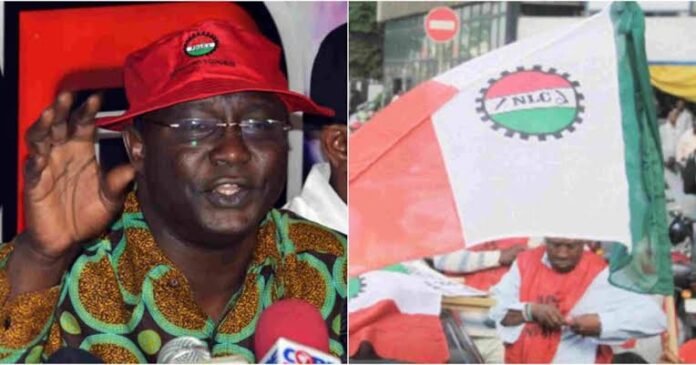 The Nigeria Labour Congress (NLC), has said that the lasting solution to the crisis associated with petrol subsidy removal could only be resolved through the construction of new refineries in the country.

The NLC President, Comrade Ayuba Wabba, stated this in Akure, the Ondo state capital, on why the planned nationwide rally against the proposed increase in pump price was suspended.

Waba said the several attempts to resuscitate the existing refineries had failed with over $10bilion going down the drain.

On the suspended protest on fuel subsidy removal, Wabba used the opportunity to de-mobilise labour movement in Ondo state.

He, therefore, declared that the only way out of the fuel subsidiary crisis was for the Federal Government to establish another set of refineries so that the importation of finished products of crude oil would come to an end.

He said a technical committee was constituted to meet and deliberate on the matter. It was agreed that no action could be taken on fuel subsidy removal without the input of the labour in the decision-making.

The NLC President, therefore, advised that the Federal Government should inject the proposed fund(N5000) it planned to pay the citizenry monthly into the construction of new refineries.

In a remark, the Ondo State Chairman of NLC, Comrade Sunday Adeleye represented by his Vice Chairman, Comrade Victor Amoko said there was no way the oil industry crisis would not persist if the refineries in the country remain moribund.

While lamenting the economic crunch facing Nigerians, the Ondo State Chairman of the Joint Negotiating Council, (JNC), Comrade Oluwaniyi Fabunmi, appealed to the Federal Government to set a timeline in revamping old refineries and constructing new ones.