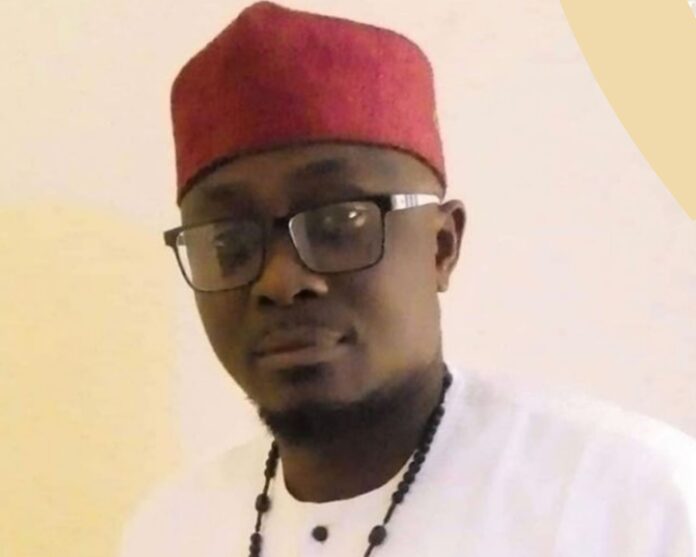 Mr Nwosu Chuka, a staff of the Delta State Local Government Service Commission has been arrested by the police for allegedly raping a 13-year-old girl to death in Asaba, the state capital.

It was reported that the deceased,Joy Nwabueze Onua, was allegedly raped in December, 2021, at a hotel in lssele-Uku, Aniocha North Local Council of the state.

She was said to have died few hours after the incident at a hospital where she was rushed to for treatment.

He added that the suspect, who had been on the run, was arrested after he surrendered himself to the Police.