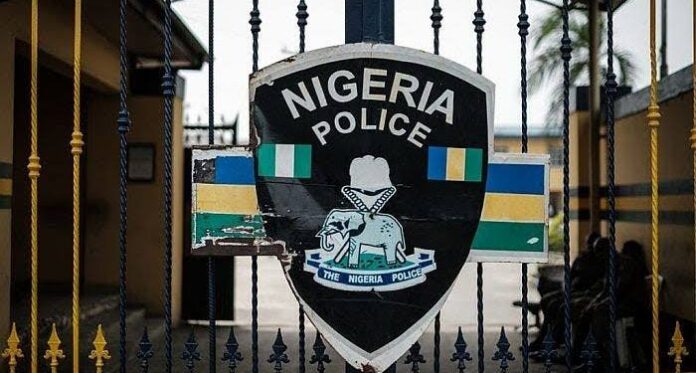 A policeman serving in Gombe State, Urbanus Ishaku, has been arrested and disarmed for shooting a trailer driver in Dukku town along Gombe-Darazo highway.

The Spokesperson of the state police command Mary Obed Malum disclosed this in a press release issued to journalists yesterday.

She revealed that the victim was shot on his buttock saying the command responded by disarming the officer involved.

Aside the disarmament, Mary said the officer was currently under interrogation promising that justice would be done to the matter.

Meanwhile, other lorries and tanker drivers have blocked the road where the incident occurred in protest against the action of the emotional policeman.

However, the state government has appealed for calm pending the outcome of investigation into the matter.

Addressing newsmen on behalf of the government, commissioners of Information Julius Ishaya Lepes and that of Internal Security Adamu Kupto said the driver was currently receiving treatment in a medical facility in the state capital.

They called on the aggrieved parties to exercise patience as the issue would be probed.

Our correspondent gathered that there was a misunderstanding between the policeman and the driver at a checkpoint on the road leading to the shooting of the driver by the policeman.