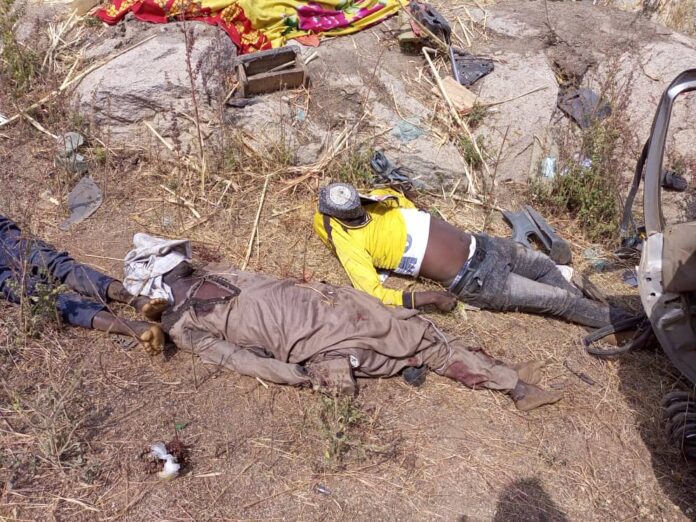 On Thursday, January 13, 2021, seven people were killed while two other persons were injured in a fatal accident that occurred along Bauchi – Jos federal highway. 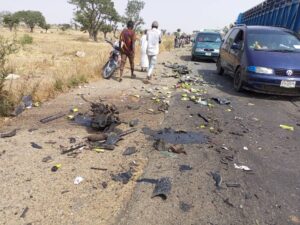 The Sector Commander of the state command of the Federal Roads Safety Corps (FRSC) Yusuf Abdullahi confirmed the incident, said: “Nine people all males were involved in the accident with two of them injured and evacuated to Abubakar Tafawa Balewa University Teaching Hospital (ATBUTH) for treatment while corpses of the seven dead people were deposited at the mortuary of the same hospital.” 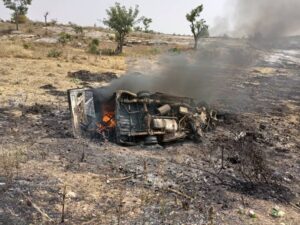 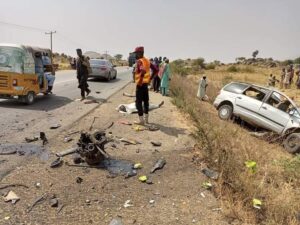 He said that the accident occurred at about 12.30 pm today and was reported at about 12.35 pm at Haka Yafi village along Bauchi – Jos, involving two vehicles coming from opposite directions.

He said that the possible cause of the accident was speed violation by the two drivers, Mustapha Adamu, who drove the Sharon while the name of the other driver who was driving a Toyota Hiace could not be ascertained immediately during the rescue operation by personnel of the FRSC. 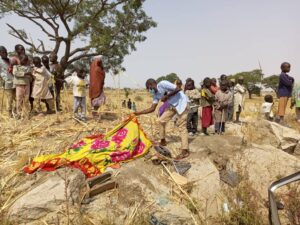 Abdullahi said items recovered from the scene of the accident included six various models of mobile phones and the sum of N109,090 while all the obstructions have been cleared for smooth traffic. 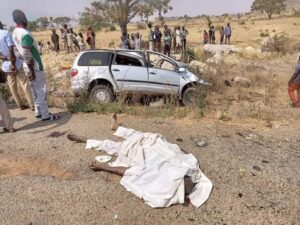