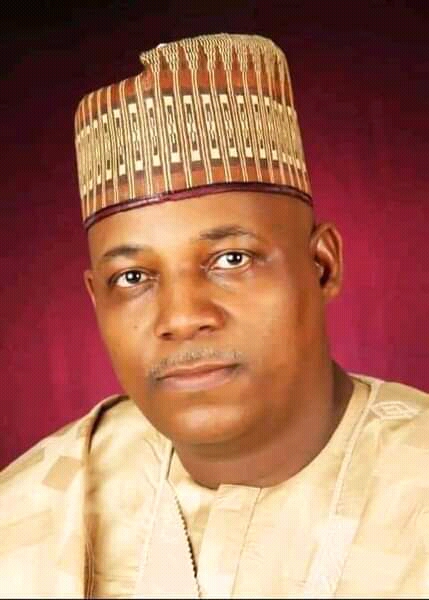 Tinubu deserves to be elected President in 2023 – Senator Shetima

The Senator representing Borno Central, Shetima, has called on President Muhammadu Buhari and other well-meaning Nigerians to throw their weight behind the presidential ambition of former Governor of Lagos State, Senator Bola Ahmed Tinubu.

According to him, in 2015, there were several politicians who vowed that they will go to APC primaries and defeat Muhammadu Buhari because he had no money, but Senator Tinubu and his friends brought out their hard-earned resources in billions and financed Buhari’s campaign. Later, Tinubu again used his political connection and ensured that Buhari won the presidential election, and therefore it is now time for payback.

Senator Shetima is one of those the North is working hard for to be Tinubu’s running mate in 2023, other names pencilled for the VP position are Senator Rabiu Musa Kwankwaso of PDP, Malam Nasiru El-Rufai and Dr Abdulmumin Jibril for Kano because it is obvious that for Tinubu to be elected president and win the votes of Northerners, he must pick a Muslim as a running mate. Late MKO Abiola won a Presidential election in Nigeria with Babagana Kingibe who is a Muslim.

Kaduna State Governor, Malam Nasiru El-Rufai is not politically on good terms with Senator Tinubu, but when President Buhari visited Kaduna last week members of his cabal have started putting pressure on him to make case for El-Rufai to run with Tinubu in 2023 because he is not only brilliant but has performed wonderfully well in Kaduna State as a Governor.