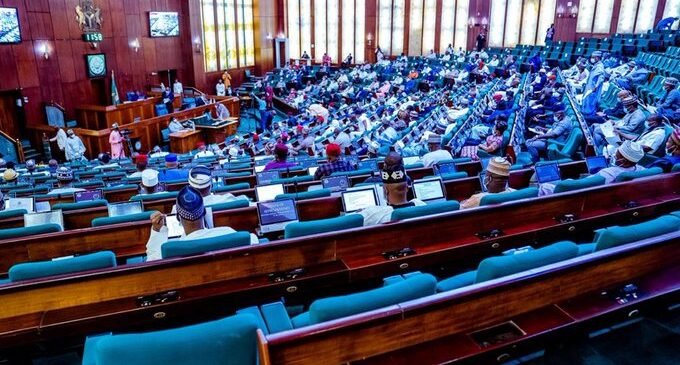 The House of Representatives has passed the electoral act amendment bill after revising the compulsory direct primary clause.

The bill was read for the third time and passed during the plenary session on Thursday.

The house at its sitting on Wednesday removed the clause (84) requiring political parties to only select candidates through direct primaries.

The amended clause read: “The procedure for nomination of candidates by political parties for various elective positions shall be by direct and indirect primaries.”

The national assembly will send the bill back to the president after it has agreed with the House of Representatives on it.

President Muhammadu Buhari had declined assent to the bill, citing his reservations with the direct primary clause.

The senate and lower legislative chamber had passed the bill in July 2021 and adopted a compulsory primary poll for all political parties.

President Buhari had declined to assent to the electoral act amendment bill over the direct primaries clause and cited several irregularities in the bill.