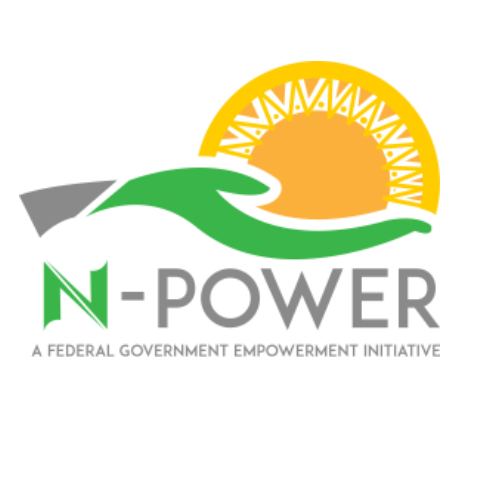 Nigerian gov’t to train 300 on phone repairs in Bauchi

At the kick-off of the training at the Asa Abubakar Centre in Bauchi, the state capital, Minister of Humanitarian Affairs, Disaster Management, and Social Development Sadiya Umar Farouq said the move was part of the Federal Government’s efforts at reducing poverty and unemployment in the country.

She said the beneficiaries would be provided with starter packs and deployed to Master Craft Persons for a six-month apprenticeship.

The minister said the N-Power program in Bauchi State has increased from 12,878 deployed under Batches A and B to 16,820 under Batch C, adding that over N6.2 billion would be spent for the training, tooling, and/or payment of monthly stipends.

She said: “The Smartphone repair is used to pilot the N-Skills program, which is part of the N-Power non-graduate program. It is consistent with the national aspiration of lifting 100 million Nigerians out of poverty in 10 years.

“The program is designed to train; tool and transit unemployed youths into the labor market for gainful employment. The ministry is working with carefully selected consulting firms to provide the N-Skills training services for 6,475 unemployed youths.

“The six-week training is designed to equip target beneficiaries with life, vocational and entrepreneurship skills preparatory to the work-based learning during the six-month apprenticeship.”

Farouq hoped the program would create wealth for youths of Bauchi State.

On the Science, Technology, Engineering, and Mathematics (STEM) project, which is part of the N-Power Junior program, she said the Federal Government would set up STEM centers in 12 federal and state schools in Bauchi State.