Home Business & Economy Price of cooking gas increases by 83.62% in one year – NBS 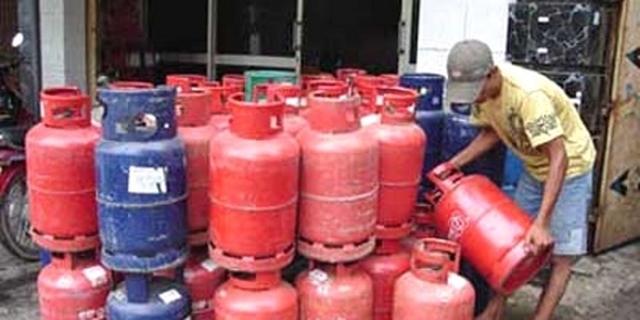 The National Bureau of Statistics (NBS) has disclosed in its report that the average retail price of cooking gas increased by 83.62 per cent from N2057.71 in March 2021.

According to state profile analysis, the highest average price for refilling a 5kg Cylinder of cooking gas was recorded in Ekiti with N4200.00, followed by Niger with N4163.33 and Imo with N4150.00.

In addition, prices analysed by zones show that the average retail price for refilling a 5kg Cylinder of Liquefied Petroleum Gas was highest in the South-East with N992.56 followed by South-West with N3900.55 and South-South with N3877.08, while North-East recorded the lowest average retail price was the with N3419.37.

The South-South Zone recorded the lowest price with N7091.61.