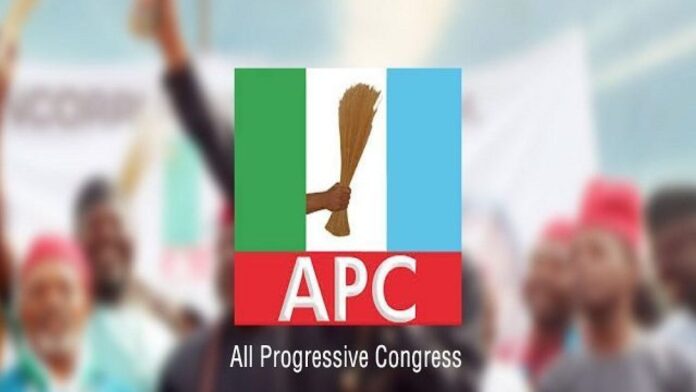 Voters from different political affiliations in Jigawa State have expressed their grievances and kicked against the midnight voting pattern of the ruling All Progressive Party (APC) in the state describing it as a plot to rig the election to attain victory at all cost during the forthcoming 2023 general elections.

The PDP spokesman of the voters, Malam Isa Zai, while briefing the press in Dutse said “we will not condone this myopic monopoly of the ruling APC in coming up with a new strategy of rigging and manipulation during the forthcoming 2023 general elections as such ill-motivated pattern is against the constitution of the land as well the new amended electoral laws.

“What kind of manoeuvring is that? holding elections at midnights if not for cheating, greed, and selfish interests, which is unacceptable, and we will stand to challenge this dubious tendency in all its ramifications,” he lamented.

When asked about the steps to be taken in tackling the situations, Zai affirmed that they have resolved to draw the attention of INEC and other relevant agencies in the state such as the security, among other stakeholders through a written petition which will soon be dispatched without further delay for their information and necessary actions.

The action of the voters is coming after the ruling APC held its gubernatorial and state assembly primaries at midnight last Thursday, from 12.30 am to 2.00 am and announced the emergence of the state deputy governor, Alhaji Umar Namadi, who polled over 1,000 votes as the party’s flagbearer for the 2023 gubernatorial elections.

Below are the full lists of aspirants that emerged victorious in the state:

This is a successful list of the party’s nominated candidates for the House of Representatives in the coming general elections.