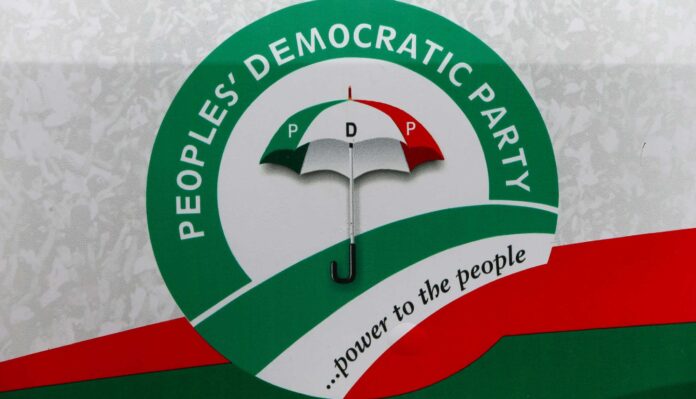 After a long hum and haw, Nigeria’s main opposition party, the People’s Democratic Party (PDP), has ahead of its primaries decided to throw open its 2023 presidential ticket to all country regions.

The party’s National Publicity Secretary, Debo Ologunagba, disclosed this at the end of the PDP’s National Executive Council meeting on Wednesday.

He said the decision to throw open the ticket was in line with the recommendation made by the party’s zoning committee.

“After very extensive deliberation, NEC aligned with the recommendation of the PDP National Zoning Committee that the Presidential Election should now be left open. The party should also work towards a consensus candidate where possible.

“NEC noted the recommendation of the Zoning Committee that in the interest of justice and fair play, the Party should take a decision on zoning timeously so as to prevent complications to the process,” he said.

The National Convention Organising Committee will be headed by former Senate President, David Mark, with Ifeanyi Ugwuanyi as Deputy Chairman and Ibrahim Shema as Secretary.

The Party gave the assurance of free, fair, credible, and transparent processes for the emergence of its candidates for all elective positions in the 2023 general elections.