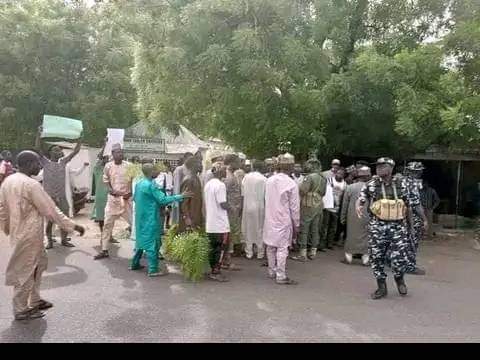 Governor Aminu Tambuwal has imposed a 24 hours curfew in Sokoto State to curb further spread of violence amid a mob rampage for the release of Deborah Samuel’s murder suspects.

The governor said the directive was issued “in pursuance of peace and order in Sokoto metropolis and the entire state.” 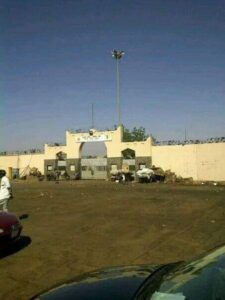 Ms Samuel, a 200-level home economics student of Shehu Shagari College of Education, was killed on Thursday morning at about 9:00 a.m. for alleged blasphemy. 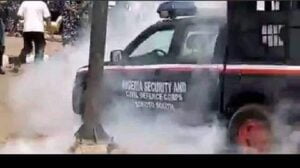 Her killing has sparked nationwide outrage, with political and religious leaders demanding urgent arrest and prosecution of all suspects.