Home Opinion IPOB… and the prime of fear, By Barr. Suleiman Hassan Gimba 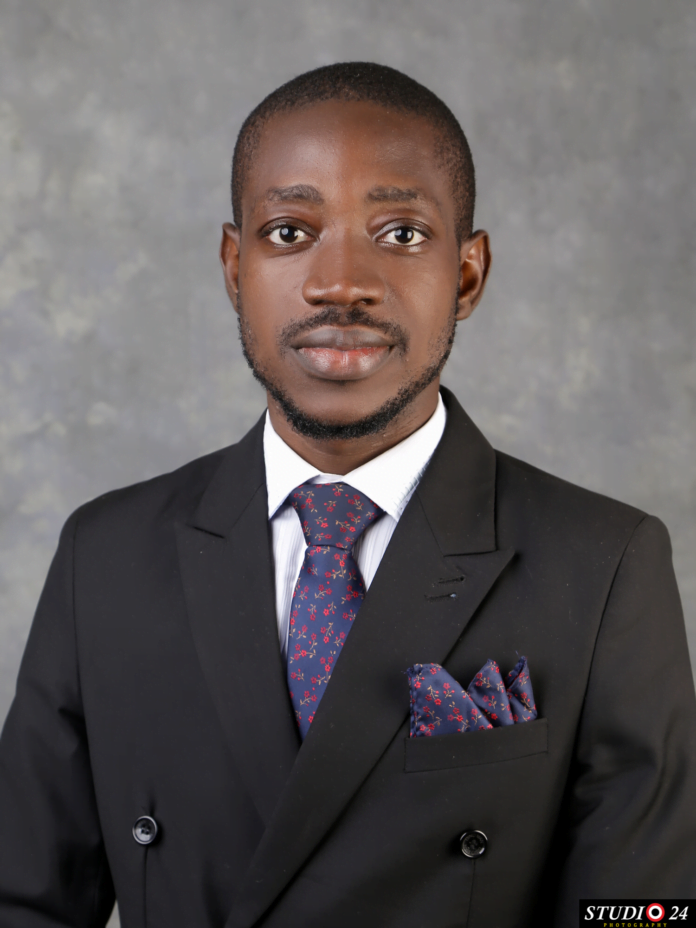 Like every terrorist organisation, the Indigenous People of Biafra came riding the horses of hope with the inclination of the people as a go-to galloping ground, which in this case is the long-held desire for self-realization that is harboured by some Igbos.

What started as the path towards cessation has catapulted the southeast to a place where the northeast was a few years ago – a place where no outsider wants to be. A place where every native wants to leave to find safety elsewhere because you are better displaced far away from home than to be dead in your own home.

When it introduced its stay-at-home order, many who believed an Igbo state was on the cards saw it as a necessary evil, a sacrifice they must all make to reach the land that was promised long ago. But everything that has happened ever since has taken the Republic of Biafra further from reality, except if anarchy is what the promoters of the idea wanted all along.

These people continue to terrorize and kill innocents with reckless abandon that even the good people in the region are afraid to speak up and the southern media seems to be to support the terrorists, while state governments and regional leaders lack the political will to take action.

The more you look at the gruesome murder of the pregnant Fatima and her four children for no reason other than being Muslims, the more you run out of superlatives to describe their barbarism. Even animals hardly kill for the pleasure of it.

Many in the south have compared it to the murder of Deborah as justification, and while two wrongs don’t make a right, they are two completely different situations, and here is why anyone from the southeast should be wary of the monster subsuming it.

We are looking at mob action in Sokoto vs an organized terrorist network perpetrating evil and challenging the sovereignty of government. Whereas a mob has no form of leadership and usually disperses after perpetrating a crime, a terrorist organization has a leadership structure and continues to plan and scheme and no amount of bloodshed or victory will make it stop. If there is no one else left to fight, it’ll self-annihilate.

In Sokoto, a mere 24-hour curfew was enough to restore normalcy after the arrest of the perpetrators. And the protesters went back to their homes, continuing with their daily lives and with time to reflect. They have no guns, no source of funding, no leadership structure and absolutely neither need nor desire to acquire any of such. Their aim, intended or unintended, started and ended with Deborah and I was among the first to condemn the action because we are in an organized society with laws and authorities tasked with enforcing them.

Will this approach work in the southeast? It most certainly will not. Because you are looking at an organization that is threatening to take control of governmental affairs; it is Boko Haram, but with an agenda that isn’t religious; it is political or self-realization or whatever fancy name they have chosen to give it.

Since its establishment, IPOB has and continues to attack government structures and its personnel. Innocent citizens, mostly northerners and Igbos who don’t subscribe to its ideology, have been gruesomely murdered and continue to be bullied into silence.

During Jonathan’s administration, Maiduguri infamously reached a stage where the law wasn’t enforceable and the enemy was master and commander, deciding who lived and who died. It took a state of emergency to push Boko Haram to Sambisa. But that wasn’t enough. In fact, it wouldn’t have been possible had those in Maiduguri that earlier supported them continued to do so. The elders in Borno couldn’t reject them, which is another case of prime of fear but the youths had had enough. They organised themselves into the Civilian Joint Task Force which was a big factor in purging the town of the terrorists.

Primal fear is defined as a natural fear that is programmed into our brains because of human evolution. For the southeast, the fear of IPOB has become a natural way of life, ingrained in the human brain to the extent that before one asks if God has forbidden something or the government has illegalized it, they have to know if IPOB allows it as Pastor Kumuyi found out. And no one deserves to live under such bondage!

While the country continues to compare IPOB, bandits, Boko Haram and all the monsters that don’t deserve to live in human societies, the world should know that in this day, only IPOB receives the support of the people it is terrorizing.

The youths in the southeast must follow the Borno example, and the Federal Government must with no further waste of time declare a state of emergency and pluck out these monsters – root and stem, if not for the innocent woman and her four children, the beheaded lawmaker, and the beheaded soldiers then perhaps for the innocent people waiting to be victims of hate and religious bigotry in a country they call their own. We should make hay as the shine of the sun is already on the verge of being dimmed forever in the region.

I pray Fatima and her children find the peace and justice in the next life that the Nigerian government doesn’t give. I hope for closure for their family and the tens of millions of Nigerians who harbour faith that our legal system will be fair and just one day.

Between citizen and parachute journalism by Abdullahi Aliyu Maiwada

A week without Imam Shuaib Agaka, by Yushau A. Shuaib