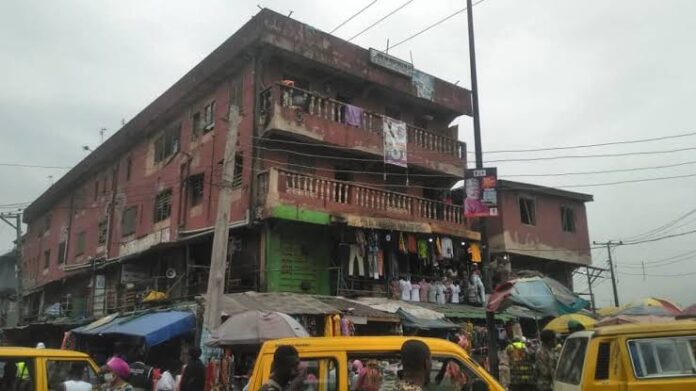 The Lagos State Government under its Building Control Agency (LASBCA) says it has identified 10 structures in the state that will be demolished due to their distressed levels.

This was disclosed in a statement issued on Friday by the Head, Public Affairs, LASBCA, Adetayo Asagba.

According Asagba, the buildings were marked for being structurally distressed and unsafe for habitation.

The development came on the heels of the demolition of a distressed building located at 47 Jebba Street, Ebute-Metta, Lagos State.